What Amazing Things Can we Expect from Augmented Reality? 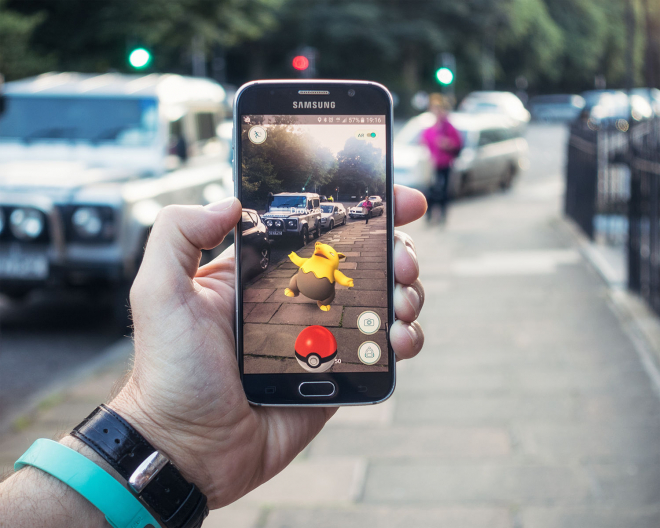 There’s still a lot of uncertainty over when AR will become an essential item.

Augmented reality is on the way, and soon we’ll all be looking at digital elements superimposed on our everyday surroundings as if they’re actually there. Apple is working on its glasses, and when they are released, they could start to bring AR to the mainstream.

The early signs of AR are exciting, and there are no limits to the potential of this technology. There are a few amazing things that could happen when everyone’s wearing AR glasses.

Fast evolving industries that always jump on technological trends are expected to adapt to AR quickly. The online bingo sector is certainly one to watch, as this booming industry has already expanded and evolved greatly in the last decade. Real money bingo online is worlds apart from the physical form of the game that came before, with sites including bingo rooms and modern slot games.

AR could improve these bingo options even more and give players a greater number of ways to enjoy the game. For example, players could look down and see virtual bingo tickets in their hands. AR may also bring about virtual bingo callers who players can see in their own houses. There are various possibilities, and there’s no doubt that the developers in the sector will do their utmost to incorporate AR.

Virtual Assistants Could be Massively Upgraded

Virtual assistants that talk to you have become a normality, and around 500 million people in the world are now using Siri to help them with everything from answering questions to setting calendar reminders. As these AI assistants become even more advanced and useful, the way we interact with them could also change.

AR would offer the opportunity for people to see computer-generated personal assistants right there in front of them. By this point, AI may have reached a stage at which people will be able to have full-blown conversations with Siri and its equivalents. For this experience to improve, it would make sense to put a face to the name. Perhaps users will be able to call up a virtual assistant in AR when they need them, and then minimize them again when they’re finished.

On-Screen Translation Tools Could be A Thing

One of the coolest things about the Star Wars and Star Trek universes is that, despite all the different species of aliens hailing from a wide range of planets and having diverse languages, they can communicate with one another. They do this through universal translators that take the form of an earpiece.

This could be the way technology is heading, with some people anticipating that such tools will be ubiquitous in the future. The first stepping stone to that could be AR subtitles that appear when someone is talking. The wearer of the AR glasses would be able to see a translated version of a foreign language in front of them.

These are just a few of the cool ideas that AR could bring about, and there are likely to be many more nifty features of this innovative technology. The only question is, when will it go mainstream? There’s still a lot of uncertainty over when AR will become an essential item.