What is NEM: The Crypto “New Economy Movement”

NEM (XEM) or “The New Economy Movement”, aspires to create a blockchain that is smarter and more technologically advanced.

NEM (XEM) or “The New Economy Movement”, aspires to create a blockchain that is smarter and more technologically advanced. It portrays itself as more than just another cryptocurrency running on a different blockchain. NEM is a software platform that aims to provide a cost-effective and efficient way to handle data and assets.

In this post, we’re looking at how NEM works, its features, benefits, and prospective applications. 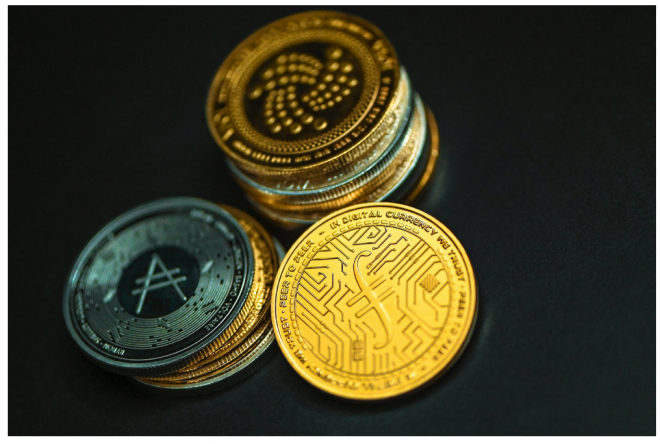 The NEM crypto was launched in March 2015. Rather than being a copy or a fork of an existing blockchain, the entire code was developed in Java. The NEM Foundation, led by Lon Wong, aims to promote blockchain technology to every industry, academic institution, and government worldwide. The NEM blockchain is built to be adaptable and adjustable in any area.

In 2018, one of the largest single hacks in crypto history occurred on XEM when the crypto exchange Coincheck was hacked. The hackers managed to get away with 523 million NEM coins worth about $400 million at the time of the attack. This attack was particularly disastrous for XEM because it tarnished the initiative and harmed tens of thousands of investors.

Nodes are probably the most critical component of a blockchain network. They give the stability and security that a blockchain needs in order to function. A supernode is an address that has at least three million XEM tokens and serves as a network validator. People who run active nodes are rewarded through the supernode program. Network security is aided by high-performance nodes. Those that meet the high-performance node standards, such as chain height, adequate bandwidth, responsiveness, and ping are awarded at random.

A harvester is any user who has at least 10k XEM coins in their account. Mining in PoW (Proof of Work) networks is not very different from harvesting in PoI (Proof of Importance) networks. When a block is harvested, the individual who accomplished it is rewarded with the transactional fees included within the block.

One big advantage of harvesting is that it uses far less electricity than the PoW mining algorithm. This means that XEM is much more energy-efficient than Bitcoin. For companies that include sustainability in their business plans, these electricity savings are a major plus. In this regard, NEM gives users unrivaled efficiency. To perform the harvesting process, NEM nodes, for example, do not need to have their computer or mining rig running. In addition, harvesting democratizes the blockchain business by removing the need for expensive mining machines.

Mosaics and Namespaces are two of NEM's most important additional features. Mosaics are tokens that are utilized to keep the system running, whereas Namespaces are one-of-a-kind addresses to which you can save your assets and attach them.

Where to Buy NEM

NEM coins are available for purchase on cryptocurrency exchanges. Some exchange platforms provide an opportunity to buy cryptocurrency coins with real money such as dollars or euros. However, when it comes to NEM, you'll need to first buy other cryptocurrency coins, such as Bitcoins, and then trade them for XEM coins. 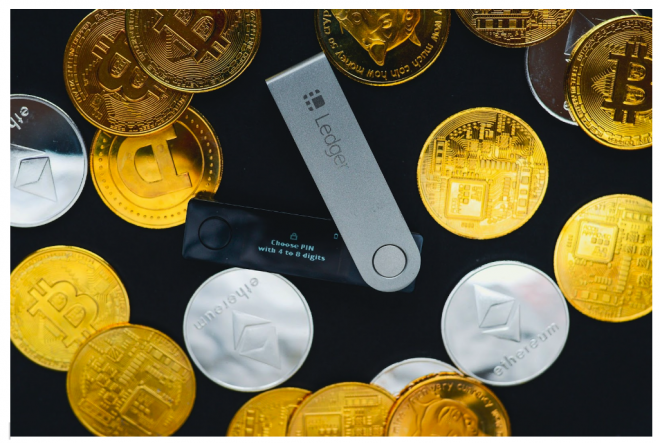 How to Store NEM

The development team has approved three official wallets for the NEM coin. One is Nano Wallet, a desktop client that works with most operating systems including OS X, Windows, and Linux. The second is the NEM Node, which is used to run a Harvester or Supernode, and the third is the Mobile Wallet, which is designed to provide users with control and functionality while on the road.

NEM's blockchain and community have shown to be extremely resilient. The platform has recovered from a huge setback caused by the Coincheck breach. NEM addresses the shortcomings of conventional blockchains, such as network congestion and long processing times but also tries to bring together the public and private blockchains, which makes it a viable choice with future adoption potential. Because of the increased popularity and interest among investors, it’s a wise idea to start harvesting and trading XEM crypto coins for a profit.