What is XPS or X-Ray Photoelectron Spectroscopy? 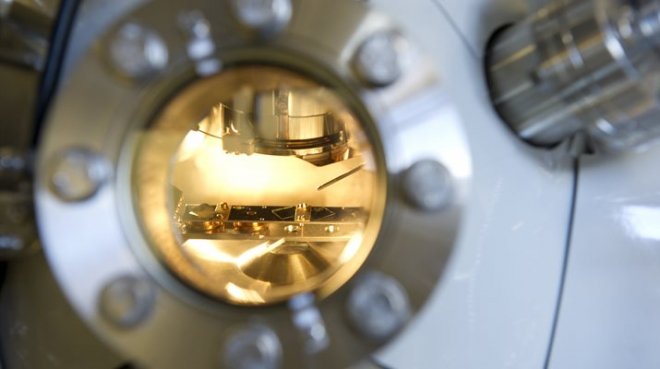 XPS (X-ray photoelectron spectroscopy), also referred to as ESCA, is a surface analysis technique based on the photoelectric effect.

Principle of XPS and the Basic Physics

In XPS, the sample is irradiated with low-energy photons (X-rays) which cause the photoionization of atoms in the specimen and the emission of photoelectrons and Auger electrons from the sample. The photoelectrons are emitted from the sample surface with a specific kinetic energy. An analyzer is used to measure the kinetic energy of the electron, where EK is the difference between the X-ray energy and electron binding energy.

If you have ever sent samples for surface analysis, there is a good chance that you are conversant with XPS as it one of the best known and most widely used surface analysis techniques.

XPS is suitable for many materials, XPS spectra are relatively easy to interpret, and XPS provides valuable details about the elemental composition the sample.

When working with a reliable laboratory, you may receive actionable recommendations and detailed insights in a simple-to-understand format.

The surface is generally considered to be the boundary layer or interfacial layer between two phases. The most commonly-encountered surfaces are the gas/solid or liquid/solid surface or interface. The surface is also generally considered to be one atomic layer deep and since atoms at a material are, by definition, not surrounded by similar atoms, the surface of a material generally gives rise to unique chemical and physical properties. The surface atom has bonding potentials that make it reactive compared to atoms in bulk chemicals. XPS analysis is particularly well suited to providing detailed information on the elemental composition and oxidation state of the top 10 nm of a material.

Technological developments in neuroscience, nanoscience, life sciences, and biotechnology industries will drive a new wave of growth and innovation. XPS remains an outstanding, straight forward tool for the identification and visualization of the atomic composition of materials.