What Makes the Internet Different in the 2020s? 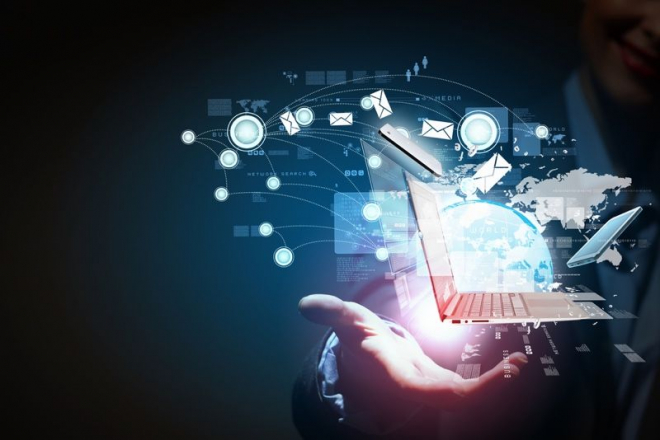 Compared to how it existed 20 years ago, the internet has seen significant overhauls and leaps into new waters.

Slow-moving technologies are difficult to appreciate as they develop. Change is so incremental that we tend to wake up each new day and accept modifications to the norm, and the internet is a prime example of this. Yet, compared to how it existed 20 years ago, the internet has seen significant overhauls and leaps into new waters. For good or for bad, the online world today is not as it once was, and it’s not how it will be tomorrow.

Through desktops, laptops, and especially mobiles, the modern internet is ubiquitous to a point of being inescapable. This can be problematic, especially when it comes to personal privacy on services like social media. Fortunately, for all the potential avenues of danger that social media presents, basic good practices can largely alleviate the problem. With simple techniques like using multiple accounts, not tagging locations, and filtering comments, users can better remain safe.

On a more positive note are the ease of navigation and increasing speed that improving technologies represent. The easiest of these to note objectively are the developments in bandwidth, the backbone of flowing digital data.

At the turn of the new millennium, the most common faster form of internet used by the masses was called a 56k modem. At maximum speed, this type of connection could download a gigabyte file in over just over 42 hours. Over time, with the introduction of DSL, ADSL, and now fibre, bandwidth speeds have increased thousands of times over. On a modern 1 Gbps connection, this same gigabyte-sized file could download in a mere eight seconds.

Just as important but much more difficult to objectively quantify are the updates to browser software and HTML code. For those old enough to remember, the original versions of HTML were hugely limited in scope and performance. Combined with slow bandwidth and low-powered processors, the websites of the late 90s and early 2000s were almost universally hideous and painful to navigate.

As computers and bandwidth got faster, as HTML and browsers evolved, the limitations of the early systems began to break down. More and more formerly separate components were integrated into HTML, powering up and streamlining webpages. The death of Flash was a great example of this, as a system that used to be the basis of most online game and video systems, including YouTube. When HTML5 made Flash obsolete, the internet became faster, easier to use, and a more effective tool overall.

In totality, the evolutions experienced by the internet in the 2020s have unquestionably improved its potential. Invariably, this has introduced the concern that potential is not inherently good or bad. Yes, positive forces are more powerful than ever before, but so are bad actors. Hackers, misinformation merchants, and other negative forces are given a broader horizon in which to ply their wares, putting more onus on the user to be savvy to stay safe.

Going further in the 2020s, this cat-and-mouse game of social and safety implications will only become more pronounced. While better online education and good practices can do a lot, there will never be perfect fixes for the issues that the internet represents. At least, for those who can avoid the bad side, the usefulness of the internet in communication, education, and entertainment is only going to get better.