What was Happening in Victoria in the 1930s? 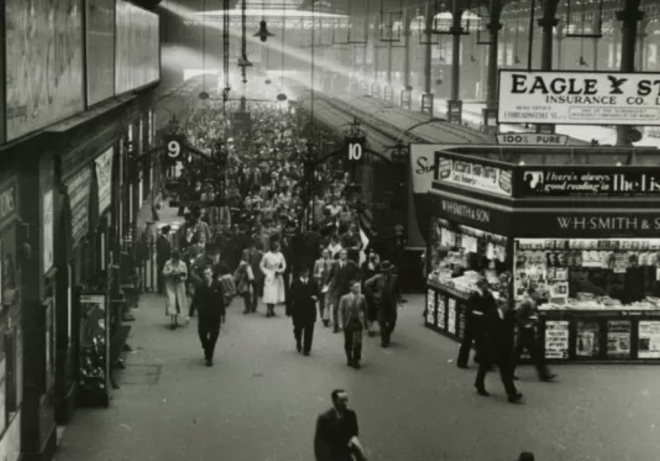 A lot was going on in the 20th century, with each decade having its own tumultuous time and the 1930s was no exception.

A lot was going on in the 20th century, with each decade having its own tumultuous time and the 1930s was no exception. With worldwide economic and political turmoil beginning with the Wall Street stock market crash in 1929 and culminating with the start of World War II in 1939 it certainly was a decade of big events.

The need for entertainment

The Great Depression hit the western world hard, and there were plenty of places in Australia where families struggled to make ends meet. What was needed was a dose of entertainment that could be fun for the whole family. Horse racing was a big thing in the 30s, having been popular since the inauguration of the Melbourne Cup in 1861. People would turn out in hoards to watch the races, wearing their best clothes and enjoying a day together. One such special event was the Melbourne Stakes, now known as the Mackinnon Stakes, which was won by Australian racehorse Peter Pan in both 1932 and 1934. Peter Pan also won the Melbourne Cup in those years, proving to be an elite racehorse and putting him in the Australian Racing Hall of Fame. He would have surely featured as one of the top Mackinnon Stakes tips if he was racing today!

New Zealand racehorse Phar Lap was at his peak from 1930 to 1932. He first won the Melbourne Cup in 1930 and won 14 races in a row in 1931 although he only placed 8th in that year’s Melbourne Cup. He was popular enough that he even survived an assassination attempt in 1930. He sadly died at only age 5 in 1932. Phar Lap, along with other elite horses Bernborough, Kingston Town and Tulloch, was the inaugural inductee into the Australian Racing Hall of Fame in 2001. He was a beloved horse to all Victorians and even has a statue located at Flemington Racecourse to commemorate his record-breaking achievements and the hope he gave to millions of people during that difficult time.

Flemington Racecourse is one of many racecourses in Victoria and it is certainly the most popular. It is host to several famous races including the Cox Plate, the VRC Oaks, the Mackinnon Stakes and the most famous of all, The Melbourne Cup. Despite the Great Depression, the Melbourne Cup was raced every year in the 1930s with champions like Phar Lap, Peter Pan and Wotan in 1936 who won with odds of 100 to 1 against him.

The Great Depression beginning in 1929 led to high unemployment and poverty for many people in Victoria for most of the decade which led to civil unrest out of sheer frustration. Many Victorians took solace in sports such as horseracing and cricket the latter of which Sir Donald Bradman became an Australian hero. ‘The Don’ is regarded as one of the greatest sportsmen to have ever lived, with his test batting average being 99.94, a feat that has not yet been surpassed.

Australia hosted the 1938 Commonwealth Games (then known as the British Empire Games) in Sydney where Decima Norman MBE won a record 5 gold medals in track and field. This feat was not matched until the 1990 Commonwealth Games in Auckland where Haley Lewis won 5 gold medals in swimming. Accomplishments like this helped Victorians get through a hard decade and helped raise waning spirits for the years to come.