What Windows 11 Means for Gaming 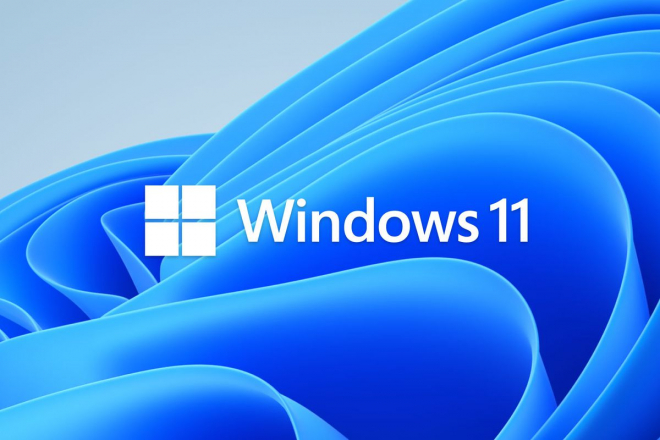 With the official launch of Windows 11 just a couple of months away, there has already been a ton of speculation on whether Microsoft’s latest operating system will smooth out some of Windows 10’s worst features – like it’s abominable handling of HDD drives – or just add to them. Windows 10 has rightly been around for a while now as, some serious flaws aside, it has been a solid release, especially for those with the right equipment on which to run it.

One sector of the public that is especially anxious about Windows 11 is the gaming community. Certainly, not so much the more casual gamer who is happy playing online flash games, hitting online casinos that offer ilmaiskierroksia ilman talletusta or firing up a retro classic from the ‘90s, but the more hardcore gamers who push their hardware hard in their quest for gaming excellence.

Many of these are professional eSport gamers who play for prizes of hundreds of thousands of dollars but even hobbyist gamers could be pretty intense with their hardware needs. Fortunately, unlike so much of Microsoft’s extensive consumer base, this does mean that they will have PCs or gaming laptops that will be able to run the latest Windows. On the less positive note, though, new versions of Windows tend to come with annoying bugs that normally take at least a few months to fix.

Using compatability mode can be incredibly helpful for gamers while they wait for Windows 11 to deliver what it promises (a speedier and smoother computing experience) but this only works if the games themselves are backwards compatible with older versions of Windows. Fortunately, gaming companies will probably take a while to integrate the unique, under-the-hood mechanics of Windows 11 into their games – not least because of how many users simply won’t be able to use Windows 11 until they next update their machines.

Is there anything about the new Windows that should give gamers cause for celebration, then? Yes. Absolutely. Microsoft seem to be taking a fairly incremental approach to their new OS that should allow them to iron out the wrinkles while users get acclimated to the new iOS looking UI of Windows 11 and start digging around for Windows 11’s best hidden techie secrets.

As it turns out, if the early releases of the operating system are to be relied upon, Windows 11 doesn’t seem to be a huge improvement over Windows 10 in terms of overall performance. Running Windows 11 on the latest AMD or Intel chips delivers virtually identical results to Windows 10 in most areas. The only place where it comes out consistently on top (if not by too much) is with games.

Quite why this is remains to be revealed but perhaps it makes better usage of dedicated graphics cards or maybe it will handle your system’s memory better than Windows 10. If nothing else, though, it will at least – unforseen bugs aside – at least not make gaming a worse experience than on Windows 10. And for that, at least, we should all be thankful.