Why Are NFT Games Essential for the Industry? 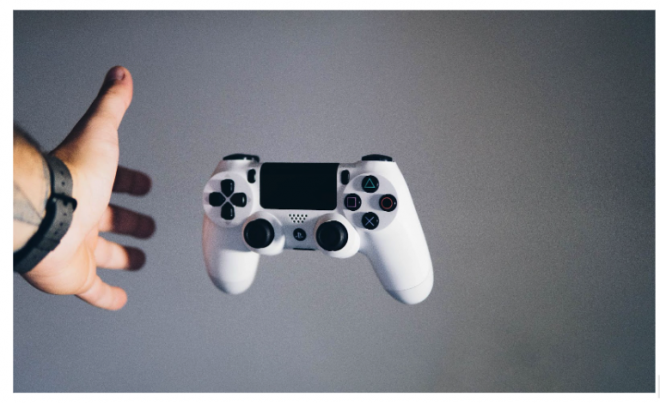 Although NFTs have gone viral over the last few years, this crypto trend is unlikely to vanish once the hype fades off.

Although NFTs have gone viral over the last few years, this crypto trend is unlikely to vanish once the hype fades off. For both players and developers, this promising news is about to change the way humanity perceives gaming. Thanks to the spread of blockchain technology, game development studios have come to understand the genuine value of cryptocurrencies.

In particular, non-fungible tokens, a unique, irreplaceable cryptocurrency type, play a crucial role in forming the new industry’s normal. Nowadays, more and more NFT game development services emerge as a result of a continually growing demand. Players adore the play-to-earn model, which allows them to make a profit while enjoying the gameplay.

From this article, you’ll learn what benefits NFT games bring to the IT industry and how to leverage blockchain technology’s potential to improve your business performance!

The Fundamentals of NFT Games

In essence, what meaning is concealed behind the nature of NFT games? Is it all about the GameFi concept only? Or maybe there’s something more prominent than the fusion of financial profit and an efficient way of spending leisure time in the virtual environment. Beyond question, games built on top of blockchain technology have a plethora of nuances under the hood.

So, what are these hidden benefits for both game developers and players?

Play-to-earn ideology. The ability to play and earn money is unquestionably a beneficial feature for players as well as developers because the latter also gain profit from transaction fees.

Scalability prospects. It’s no secret that NFTs are only part of a bigger picture of the world containing the Web 3.0 internet iteration, encompassing the advancements in metaverse development, immersive technologies, and beyond.

Reasons Why You Should Develop an NFT Game

Apart from the benefits mentioned above, there’s a broad spectrum of prospects to grasp if you opt for creating a crypto game. In contrast to traditional games (especially MMORPGs), where players often need to pay to win, NFT games facilitate the passion for collecting rare items as well as making a profit out of trading them on specific marketplaces, which, by the way, are usually integrated into a game itself.

The primary reason you have to build your own NFT game implies that any initiative related to blockchain technology can be examined as an investment. Why so? Merely because the cryptocurrency market indicates continuous progress, thereby driving the industry toward even more innovations and data security.

Interestingly, according to statistics, the global blockchain technology market size is worth more than $11bn in 2022, being also forecast to grow to almost $163bn by 2027. An impressive prediction, isn’t it? At any rate, by creating your own NFT game, you invest in the future of your brand through broadening the audience as well as endowing it with more prospects for gamers to reap the financial benefits as they play your game.

How to Approach NFT Game Development?

There are multiple ways you can start building your crypto game without increasing the risks of losing it all. Adding the ability to collect rare assets and earn profit from playing approximates you to the new stage of your business growth — sharing value with the audience, let alone you bring the Web 3.0 paradigm even closer to you, unveiling its true potential for enterprises.

However, if you lack confidence in building an NFT game from scratch with your in-house resources, feel free to make use of outsourcing services. Companies like Game-Ace can take your idea and build an entire game from scratch, guiding your concept throughout all product life cycles directly toward release.