Why Was HTML 5 a Game-Changer for Online Casinos? 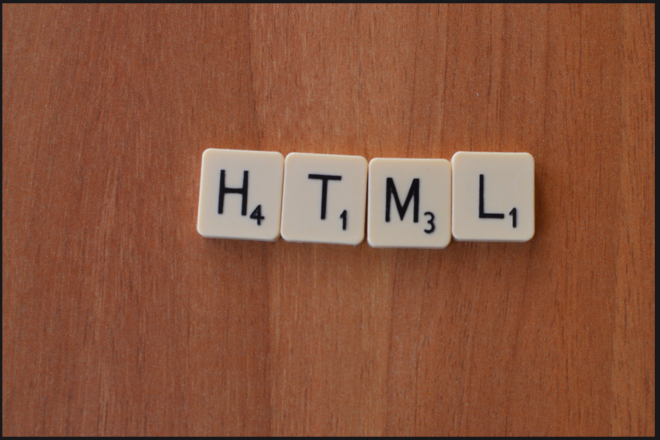 Taking a look at the major elements of this evolution, we want to explore why the new HTML is so important, and what it's meant for users.

Every new year on the internet brings with it many elements of technological evolution. Even if not visible to the average user, the ever-forward progress continually works to make the web safer, faster, and more accessible. Rarely is this as evident as it has been with online casinos, which have been transformed by the contributions of HTML5. Taking a look at the major elements of this evolution, we want to explore why the new HTML is so important, and what it's meant for users.

A Modern Casino with Modern Tech

For an example of how a contemporary online casino integrates HTML5, we could look at any roulette game from an up-to-date provider. On the Betfair site, titles like Classic, Age of Gods, or Live Roulette all implement the newest incarnations of HMTL and its related technologies. On the surface, to the average PC user, this might not appear much different than the systems of a decade ago, but this couldn't be further from the truth.

In 1996, a technology called FutureSplash was released onto the net. Designed as a web animation tool, this program soon became a powerful platform for creating interactive media. Eventually, it would morph into a product called Flash. For well over a decade, Flash served as the de facto basis for an enormous amount of online media, including YouTube, smaller video games, and online casino titles.

Flash was far from perfect, however. It could be slow, it could be unsafe, and it often wasn't well supported. Online casinos saw the way the wind was blowing with this technology, and so around the mid-2010s, they began to convert all of their Flash games to HTML5 systems. When Flash support was dropped by most browsers at the start of 2021, online casinos were ready.

Since HTML counts as the worldwide basis for internet code, it's supported on every device capable of web surfing. The first versions of HTML arrived as early as 1993, becoming an official standard in late 1999. What this meant for online casino players was that, after Flash passed, they'd never have to worry about compatibility again. This advantage extended to performance as well, with HTML being far easier on device hardware than Flash was. 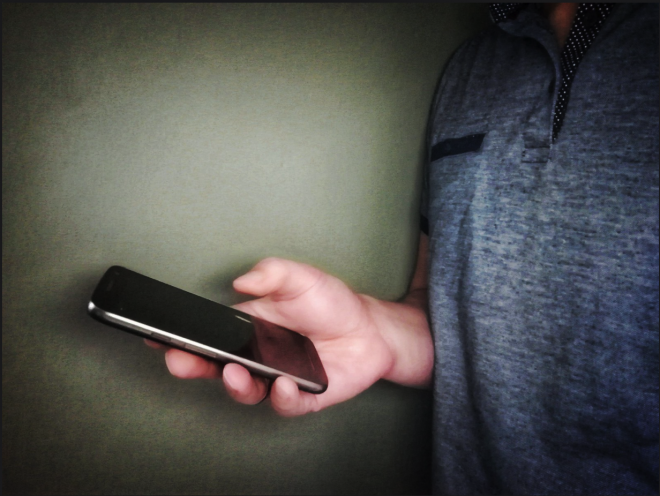 Compatibility doesn't just apply to basic access either, as HTML5 also let online casino websites and games better scale to their devices. Instead of needing a special app to ensure games run properly, HTML5 automatically adjusts games and systems to different screens and input concerns. On desktop, casino websites might have looked quite similar, but on mobiles, this effect could be completely transformative.

According to current statements from industry professionals, there will be no official HTML6. This is because HTML5 will continue to see upgrades and updates while operating under the same banner. Marking the end of a legacy, at least in a nominal sense, HTML5 could be seen as the time when the programming language shook off its early limitations. While online casinos were one of the most illustrative examples of the effect of this tech, the more subtle changes have been just as wide-reaching. Even if you don't notice them, you're using them now.