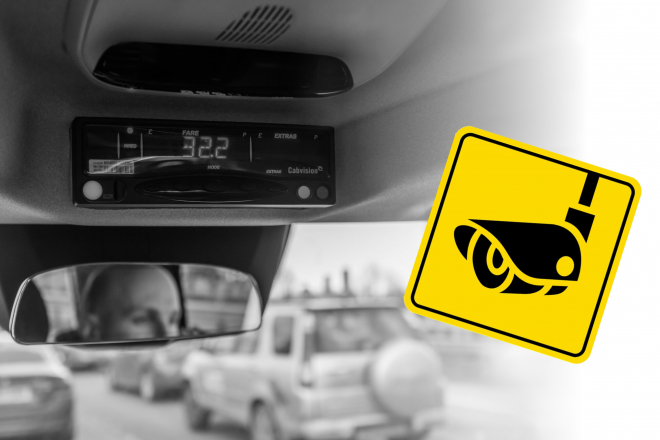 Winchester city council wants all taxis to have CCTVs in 2023.

Winchester City Council is looking at making the installation of CCTV in taxis mandatory.

Councillors say they will start working on CCTV in cabs in 2023. The cameras would record visually and on audio for the protection of both drivers and passengers.

The council's licensing and regulation committee is currently looking at legal issues raised by other authorities. In Southampton, the Information Commissioner has been concerned that CCTV could only be operated by the driver and not the passenger.

Briony Appletree, licensing manager, said the issue entailed a huge amount of work with analysis of statistics over crime and complaints. She said: "A lot of people would like CCTV in taxis but we need to demonstrate it is proportionate and necessary."

The committee has also discussed a new taxi policy and the introduction of enhanced Disclosure and Barring Service (DBS) checks on drivers, which will be conducted every six months instead of three years. Licensed taxi drivers who have not been working for at least six months and wish to resume work will also need to supply a certificate of good character.