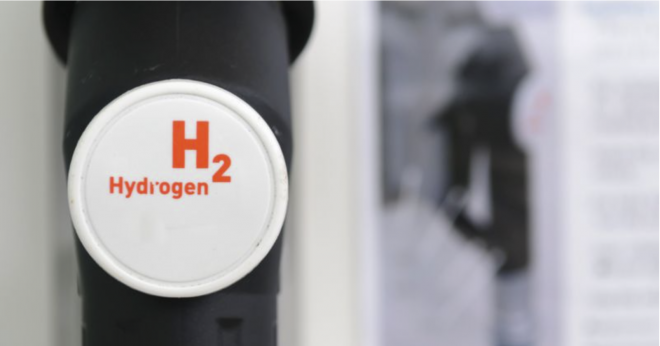 Glasgow is set to acquire a fleet of 19 hydrogen-powered refuse trucks following the announcement of £6.3million funding from the UK Government's £23m Hydrogen for Transport Programme (HTP). The scheme will also involve the building of a green refueling station in the city.

UK Transport Minister Rachel Maclean said that the scheme will showcase "how the UK is at the forefront of green transport technology" and that the trucks would be the world's largest fleets of hydrogen refuse vehicles".

Glasgow, which aims to become the first net-zero city in the UK by 2030, was set to host COP26 UN summit in November but the event was postponed to next year due to the Covid-19 pandemic.

In September, three of the Scottish city's leading energy companies - ITM Power, BOC and Scottish Power Renewables - entered into a partnership to offer an end-to-end market solution for reducing vehicle emissions through a proposed green hydrogen production facility in Glasgow.

Transport Secretary Grant Shapps also confirmed the government’s plans for the Tees Valley region in north-east England to become a “trailblazing hydrogen transport hub." The scheme will bring together representatives of the government and academia to drive forward the UK’s plans to embrace the use of hydrogen as an alternative fuel.