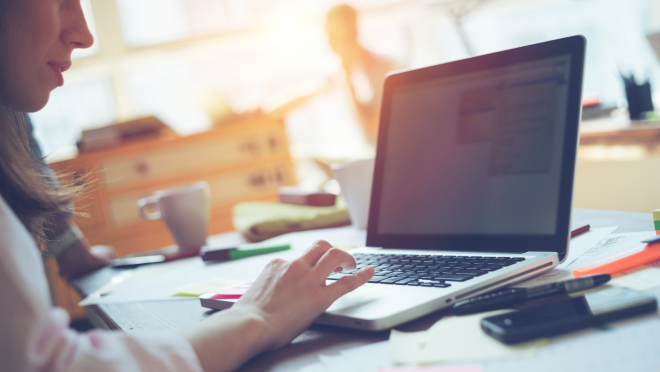 Ranking up in WoW Classic is very important since a lot of content is level locked.

Players are prepping up their characters to reach the max level for the second phase of the expansion. What are the best Dungeons to farm EXP and Gold?

Players are getting too ready for the ultimate boss raids in Wrath of the Lich King Classic. However, heroes will need to level up to be eligible to enter certain areas and challenges. Fortunately, gamers can focus on specific dungeons to farm WotLK Classic gold and experience points. Learning which instances to prioritize will help players get to the rank cap in the expansion.

All Wrath of the Lich King Classic

Wrath of the Lich King has so many dungeons that players can invade and earn tons of gold. Each place offers loot that can help empower heroes while providing decent exp. It is ideal for raiding these challenges at least once or until you get the coveted loot they have. Here are all the dungeons where you can farm WotLK items:

While every Raid in Wrath of the Lich King is essential, there are several dungeons that you should focus on more if you want to level up fast. Since the level 80 challenges have not been released yet, players need to get the level cap as quickly as possible. Here are the best places to rank up in preparation for the following phases:

Every Raid is Important in WoW WoTLK

Though some Raids are more optimal for WoTLK power leveling up, every Dungeon is essential since they provide various drops to empower your characters. These items range from gear or armor to accessories and trinkets. Make sure to run every challenge every once in and while to farm more WotLK Classic gold.