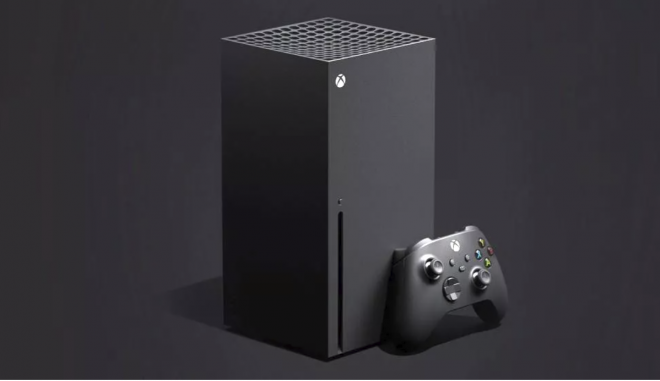 Xbox Series X shaping up to be a lot more powerful that either than Xbox One S or Xbox One X.

Xbox Series X full specifications are set to be finally revealed by Microsoft on 7 May. The next-generation console, which was revealed in late 2019, will be released in late 2020 despite the coronavirus pandemic.

Details that have been leaked ahead of the launch is the date of the release, the console's official name, some of the console's launch titles, its backwards compatibility and how cross-gen game ownership will work under the new 'Smart Delivery'.

Based on pictures that made their way on the internet, The Xbox Series will sport a blockier style and is expected to be an absolute powerhouse. It is expected to be launched at a digital event once the pandemic is over. A Microsoft spokesperson said: "For the remainder of 2020, we are embracing the opportunity to experiment with new platforms to provide our partners, customers and developers the highest quality, digital-first experiences."

Microsoft is yet to commit to the price of the new console. This was expected, given what a sore spot the price of the Xbox One was for the fans. Microsoft has previously lowered the price of the original Xbox One, which had an initial price tag of £429 after the firm realised that fans weren't forking out. Phil Spencer said that this time "we will not be out of position on power or price."