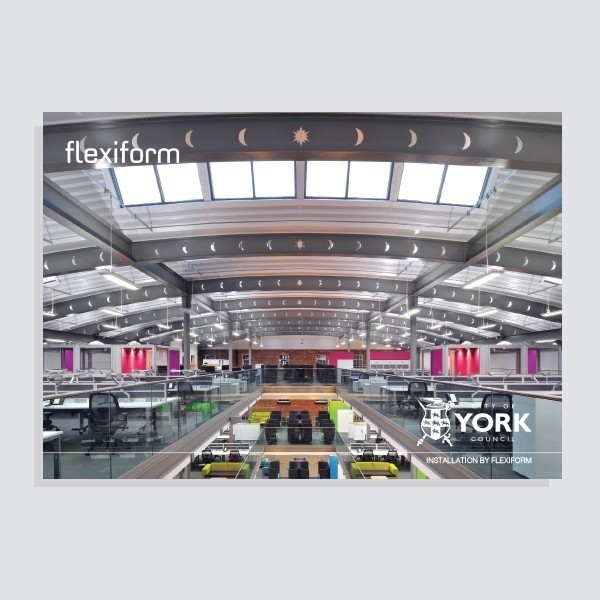 City of York Council support plans for a tech accelerator - a hub that will boost the number of technology companies in the city.

Councillors in York are supporting plans to build a tech hub to boost the number of technology companies in the city. The plans are also supported by York Science Park, University of York and Whitecap Consulting.
Simon Brerton, the council's head of economic growth, said: "This is a really interesting proposal.
"The study would look at the scope of a Europe-based technology accelerator.
"An accelerator is something that takes early stage and growth businesses and helps them get really to the next stage, with the intention of creating businesses which then can then really grow in York.
"And that would be very much the intention of this - to take forward some business ideas which could become significant employers in York in the future, particularly in the world of technology."
Cllr Andrew Waller, executive member for the economy, also fully supports the plans. He said: "I think it is a very helpful, tangible way of taking companies forward - providing space within the city that works for them.
"And I think it's encouraging that this is a partnership, so they're not expecting us to provide all the resources.
"A key part of it is providing advice, which I think is an important part of ensuring that start-up companies flourish within the city and don't feel the need to branch out to other towns or cities."
Next » « Prev