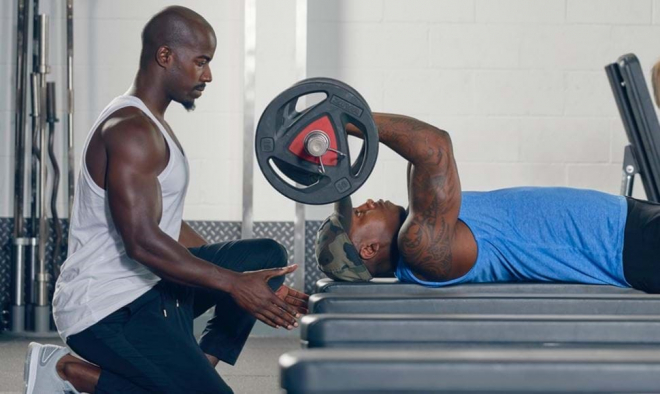 What do Cristiano Ronaldo, Usain Bolt, Serena Williams, and Michael Phelps have in common?

They are elite athletes within their fields with several accolades to their name. While physical strength and endurance play a significant role in sports, coaches believe athletic success also depends on psychological traits. Researchers conducted several studies at the University of Portsmouth and the University of Bath in the UK to find more about different traits that turn an average athlete into a superstar. Some of these traits are discussed below.

While many experts believe that focus and concentration are the most vital traits, emotional resilience is also necessary. Every sport is eventually a game of wits that tests the mental and physical endurance of the players. Athletes must handle the pressure of the game and do it all with grace and humility.