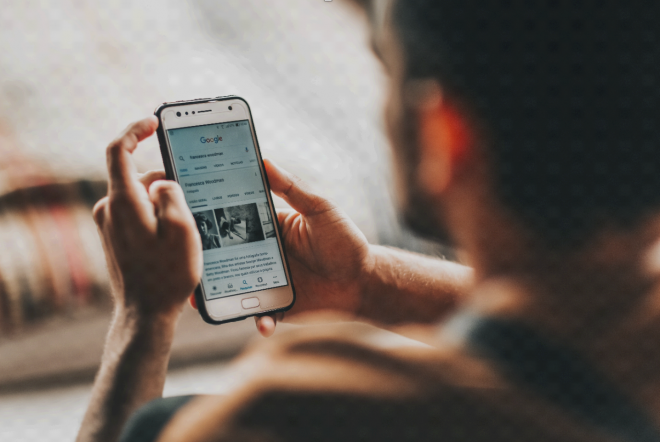 Get to know the best entertainment apps available by reading this article.

In this day and age we spend so much time on the go, whether it’s travelling for work or exploring the beautiful sites the world has to offer, but, we also have SO MUCH sport to keep up with, but how can we do both?! Well, as Apple once said “There’s an app for that!”, loads of them to be precise. But what are the best ways to keep yourself entertained with all the sports? Like right now, the Stanley Cup is going on, the Euros, Copa America, the MLB season is in full swing and the NBA playoffs is drawing to a close and you KNOW you don’t want to miss a second, even while you’re diving deep into ancient ruins looking for treasure, because that’s a totally realistic job, right?

So let's do it, we’ll talk about some apps that you can use to keep yourself entertained, whether that’s through watching sports or playing sports-related games like fantasy drafts or even just getting a little excitement from betting on sports!

We’ll start with something that is a combination of two of those things. Betting apps. Over the last few years, betting apps have come a long way. We’ve gone from a time where even making a deposit was sketchy, or at best “unstable” to a time where you can now effortlessly load up your account, restrict access, give yourself limits to keep you from going overboard. Not only that but you can use your funds (and your new customer offers, don’t forget those) to bet on the fly, as in you can bet in play and in some cases you can ALSO watch live sports, I mean, this is providing you’ve staked on the event, most of the time as little as £1 will get the you ability to watch live. However if you’re going to stake you may as well make it worth your while. Before even starting you can use services like moneyline calculator or aceodds to work out your best potential return from your investment. Of course you should only bet within your means.

Next up I’d like to talk about apps like the Premier League Official App or even services like Draftkings. Now, Fantasy Drafts have always been pretty big, but over time paid leagues have cropped up everywhere. Tabloids do leagues with prize pools, workplaces have their own leagues where people will pay in and there will be prizes for the top few places. The Premier League app in particular is actually a pretty solid companion for the league itself and the ability to manage your fantasy team on the fly. 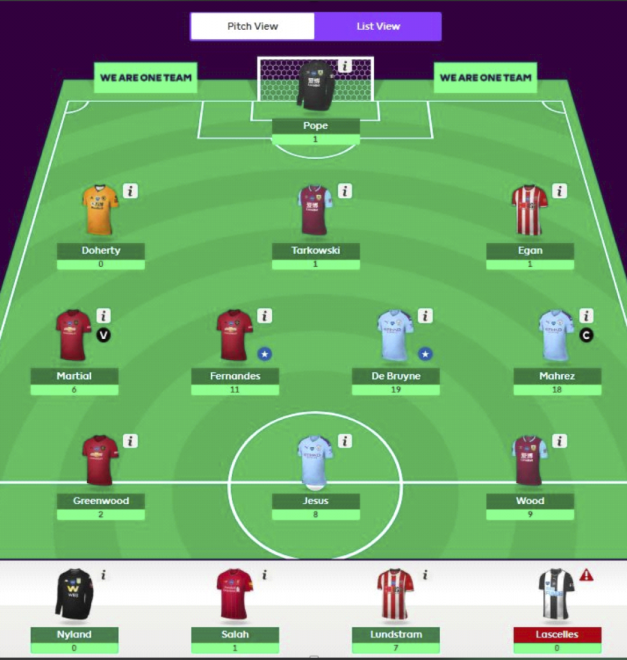 I also mentioned services like Draftkings, this is a DAILY fantasy game where you compete against many other players globally. There are a bunch of sports available, from hockey to NFL, MMA to eSports, football to MLB. There’s a little something for everybody really, so it’s a way you can add a little bit of the excitement you would get from placing a bet with the gameplay most people tend to love about fantasy sports drafts. Me personally? I could never get into fantasy drafts, I’d always play for like 3 game weeks and think about it NON STOP, I’d be analysing everything I possibly could hoping for any slight advantage over my mates, then I’d just completely forget about it for 2 weeks, until somebody asks me why I still have in my team when they’ve been injured for 2 weeks and will be out for another 3 months and then I’m like, oh, right yeah about that. So who knows, maybe daily games would be good for me. But I’ve still never tried it, what about you folks, if you’ve tried it let me know, would you recommend it?

Not only the things I’ve mentioned above but there are PLENTY of apps you can use to watch live sport online, Amazon Prime Video now has live sports, you can use Sky Go/Now TV or the BT Sport app. BBC iPlayer or ITV Player occasionally show live sports (if you’re UK based) if it’s international sport that is. Of course some of these apps may be unavailable in your area however I’d be sure other alternatives would be available.

There you go, that;s just a few different ways you can keep yourself entertained while sticking to the theme of sports, whether you’re interested in changing a profit with some gambling or maybe you’re the next big name in football management, there’s a little something for everyone out there and sometimes it’s  just a matter of finding the right ‘thing’ for you. That’ll do it for me, don’t forget to let me know your thoughts on Draftkings and let us know whether you’d recommend it, I could be tempted to use a referral link..! Take care everyone!