Car insurance for men and women: Is there any difference? 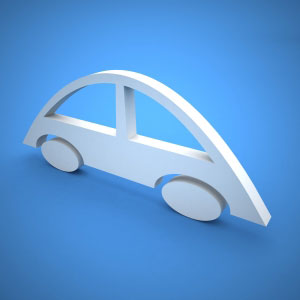 Gone are the days when men have to pay more for their car insurance. With a new law in effect, men and women pay the same amount.

Previously, car insurance companies charged male drivers way more compared to their female counterparts. The reason was very simple: male drivers were considered riskier on the roads as it was thought they drove much faster compared to female drivers.

However, that is now history. With the new law brought in by the European Union last year, men and women drivers are now charged exactly the same price for all types of car insurance.

Although this is painful news for female drivers, this is something that their male counterparts will surely warmly embrace.