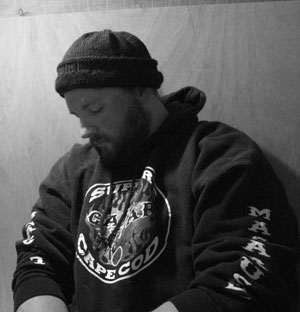 The survey reveals that childless men have higher levels of anger, depression, and sadness compared to their women counterpart.

A recent survey conducted by Robin Hadley, a counsellor and doctoral student at Keele University, has revealed that men who do not have children have higher levels of sadness, depression, and anger compared to childless women. These men also feel more isolated.

The survey which was participated by 27 men and 81 women aged 20 to 66 years old, revealed that not having children put more pressure on men. 50per cent of the men who wanted children experienced isolation because they did not have any children. This is higher compared to 27per cent of women.

In addition, the survey revealed that 38per cent of childless men and 27per cent childless women get depressed for not having offspring.

Mr Hadley said: 'There is very little research on the desire for fatherhood among men.

'My work shows that there was a similar level of desire for parenthood among childless men and women in the survey, and that men had higher levels of anger, depression, sadness, jealousy and isolation than women and similar level of yearning.

'This challenges the common idea that women are much more likely to want to have children than men, and that they consistently experience a range of negative emotions more deeply than men if they don't have children.'