Do you want to know VPN? 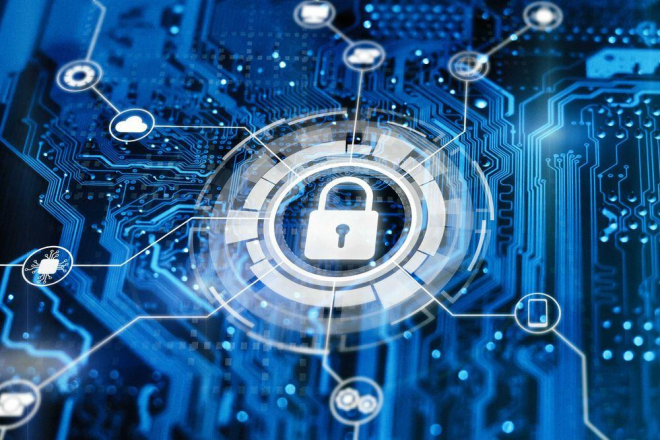 One of the most classic reactions when it comes to privacy and security on the web is to say: "I have nothing to hide."

It is very common to think that you are not the ideal target of digital criminals, that you have nothing on the Internet that would be of interest to a hacker. This thought can generate a certain sense of security.

In fact, as you will discover later in this article, just having a simple email account exposes you to more risks than you imagine .

The reality of the facts is different from what many may believe.

When you are online, the problem is not what you want to hide but what others can find out about you and your personal life just by accessing the internet.

The moment you log on to the Internet, for whatever reason, important personal information about you can be collected.

A VPN is a virtual private network that uses public network infrastructure to ensure secure and private access to shared resources.
This solution is generally adopted by public institutions and large enterprises to allow computers that are part of the private network to connect to each other and transmit information over the network using the public infrastructure. In practice, best free VPN for Windows allows secure communication via the internet to computers located in different locations or in different departments.

The main advantage offered by VPNs is data security: access to the network is allowed only to authorized users, the information exchanged is protected by an encryption system that makes data inaccessible from the outside and a firewall protects against unwanted access. .

Depending on the security systems adopted, VPN networks can be divided into three different types: Trusted networks, which operate through a dedicated ISP; Secure networks, characterized by the fact that the data exchanged on the network are conveyed in a sort of tunnel that carries encrypted information that is decoded only when it arrives at its destination; Hybrid networks, which combine the salient features of Secure and Trusted networks.

How It Works And What A VPN Is For

To understand what a VPN is for and why it is important to have one, it is essential to first understand how a free VPN works.

The word VPN stands for Virtual Private Network. Basically, to simplify the concept as much as possible, it is a series of computers linked together through the internet.

In short, when you connect to the internet through a VPN, you skip the server of your ISP (Internet Service Provider) . The connection is made using a different server provided by your VPN for Windows which can be found in Italy or anywhere else in the world.

Thanks to this step, your real IP is hidden , and the one of the VPN server you are connected to is shown instead. More importantly, all your internet traffic is encrypted so that no one can get their nose into your personal affairs .

In technical jargon, this process is known as a "VPN tunnel"

I'll explain better what a VPN is for with a simple example.

Imagine you are driving your own car, and for some reason a traffic control helicopter decides to follow you. At this point you are fully exposed as the helicopter can monitor your every move.

Whatever you do or wherever you go, you are easily traceable. But what happens if you enter a gallery? The helicopter pilot can keep flying for as long as he wants, but there is no way he will be able to see what you are doing inside the tunnel . What happens inside the gallery is your business alone.

This is exactly the degree of privacy and protection that a VPN guarantees you. All your internet activity remains completely hidden from both your internet connection provider and the government and digital criminals.