Entitlements Server and the Growing World of IoT 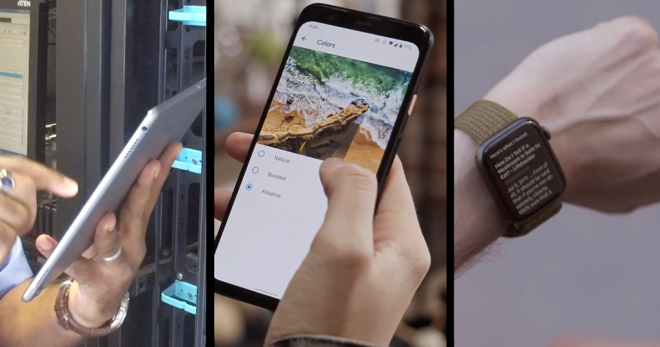 Connectivity is the name of the game in the modern, global marketplace. With growing markets, rapidly changing supply networks and the need for constant client communication, maintaining open and adequate networks is the difference between success and failure. As networks continue to expand to incorporate the Internet of Things (IoT), entitlement servers play a crucial role in creating real-time, flexible networks compatible with a variety of devices in order to maintain optimal network performance. Whether you're looking to improve your network's performance or ensure compatibility with all user interfaces, understanding entitlements servers' role can help you make the most out of the modern network.

What is the role of Entitlements servers?

How do Entitlements servers work?

With the rise of eSIM technology on various devices, entitlement servers allow networks to provide advanced network features. They first ensure compatibility between networks and devices regarding device operation requirements and network components. Entitlement servers then facilitate the transmission of web sheets that allow for data collection from users, such as with terms and conditions agreements or payment collection pages. In addition to making networks easier to use, entitlements servers also facilitate device authorization and network security features as well as enabling various advanced network features such as Voice-over-LTE and Voice-over-Wifi. Ultimately, entitlement servers make the user experience fluid regardless of the device that you are using.

Why are they valuable?

Entitlements servers play two crucial roles in network compatibility. First, as already noted, they help to make the user experience more fluid between users' different devices. This compatibility increases user satisfaction while also increasing revenue through increased user interaction. Secondarily, given that entitlement servers facilitate network interaction, they also play a critical role in ensuring network security. Given the amount of data that is stored on personal devices, and the greater vulnerability these devices have when all devices are simultaneously synced into one network, having entitlements servers regulate network accessibility provides a greater degree of protection of encrypted and sensitive information for both users and networks.

How will entitlements servers influence the future of network connectivity?

The frontier of network optimization and the role of entitlements servers offers greater opportunities for increasing network compatibility. With projections that 4 billion eSIM devices will be purchased between 2020 and 2025, the imperative to create streamlined connectivity between these devices is imperative. More streamlined connectivity creates better user experiences which increase customer loyalty and drive sales. Likewise, greater connectivity creates greater usage of web pages and various data transfer services, necessitating faster and more reliable servers. As MNOs and operating systems become more reliant on cloud systems, entitlement systems will help to make data transfer seamless and safe for all. In a high-speed world with transactions and data transfer occurring almost constantly and instantly, creating networks with optimal authorization, privacy and data security is essential for maintaining optimal user experiences.

Entitlements servers put the world of IoTs at your fingertips

IoTs and Integrated devices are the wave of the future. As we interact more and rely more upon smart devices, the networks that sustain their performance will play a critical role in creating ideal user experiences. In the world of ecommerce, generating consistent and desirable interaction between products and consumers is crucial to maintaining and growing revenue. Likewise, creating secure user experiences sustains consumer trust. As networks continue to expand entitlements servers are the keystone of network growth and stability. They will continue to integrate network features and expand network capacities, such as voice-over technology, to make devices, even more, user-friendly. For those looking to create the best user experience, incorporating and optimizing entitlement servers makes the world of IoTs that much better.