Five Reasons your next SUV should be a Hybrid

However there are a significant number of gas-electric options in the crossover SUV market in the USA. From the likes of Ford’s mainstay F-150, which is available with a combination of gas and electric power for the first time, to the Lexus RX hybrid, which has had electrically augmented combustion power for generations, the technology is everywhere these days. Here are five reasons you should go green with your next SUV:

We’ll start with the obvious reason - hybrids are better for the environment than standard gas-powered or even oil-burning vehicles thanks to their lower emissions and low-carbon footprints. With climate change now being all but undeniable (although there are still a few intellectual stragglers out there insisting climate change is a hoax), this genuinely matters in today’s world. Historically, some manufacturers have prioritized this fact more than others. Lexus cars, for example, have had combined-power offerings for ages, whereas more traditionally focused brands and models, like Ford with the F-150, are making their first forays into the field. Either way, environmental friendliness is a benefit that carries significant weight. 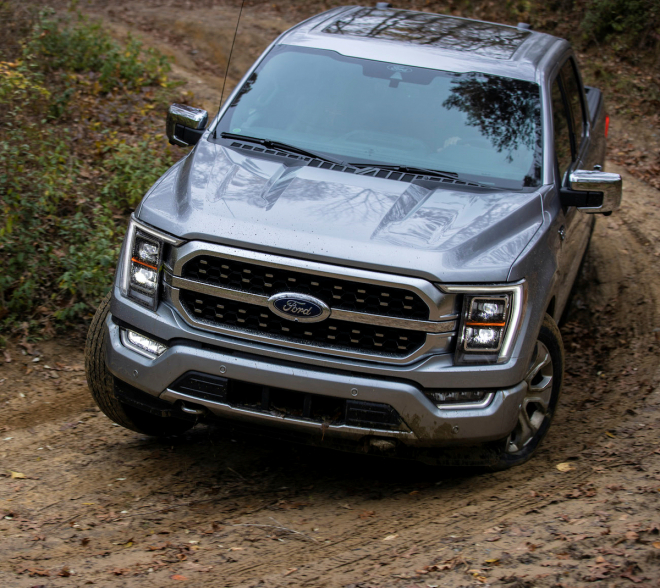 It’s not only Mother Earth that will reap the benefits of having a green car, though; your wallet will thank you too. On top of the obvious advantage of spending less of your hard-earned cash on fuel thanks to the ability to get greater mileage off one tank with the improved fuel economy, there are also numerous tax incentives for drivers of eco-friendly vehicles. For one, there is the nationwide federal tax rebate that can get qualifying taxpayers up to $7,500 back (although this only applies to plug-in and all-electric automobiles, and exactly how much you’ll get back depends on your tax profile) and then there are the state-specific rebates that a large number of states offer, such as the California Clean Air Rebate, which can net you $2,500 and grant you access to the faster-flowing high-occupancy vehicle/carpool lane.

Furthermore, given that hybrid cars are, at least for now, futureproof, they generally offer fairly high relative resale values, which means even at the end of your time with the car, your wallet will get one last parting gift from it. 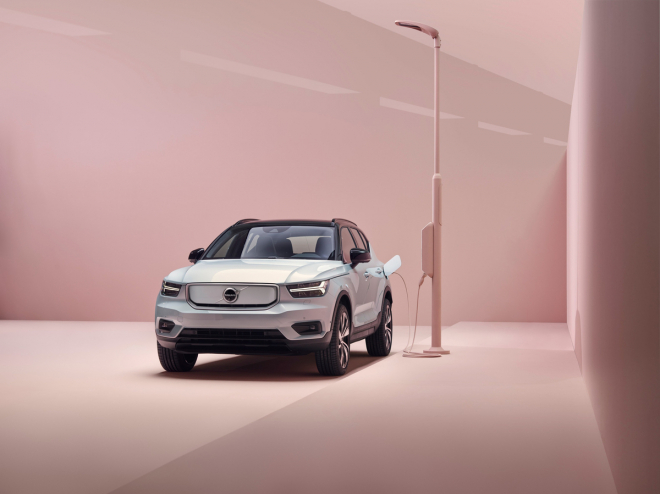 One of the common misconceptions about hybrids, or perhaps more accurately eco-friendly cars in general, is that they lack the pure performance that so many gearheads are keen on. However, this simply isn’t the case. Sure, you won’t find large-displacement or highly tuned motors in the segment, but remember that power is coming from two sources, not just one. That means more horsepower, not less in many instances. What’s more, the fact that there is an electric motor involved in the process means that you’ll always have loads of torque on tap instantly, as electric motors deliver their maximum torque from zero rpm.

That makes for great takeoffs as there’s plenty of twist. Moreover, at higher revs, the combination of gas and electric motor generally delivers more horsepower than a conventional combustion engine alone would. There are even numerous hybrid-only sportscars to prove this point. 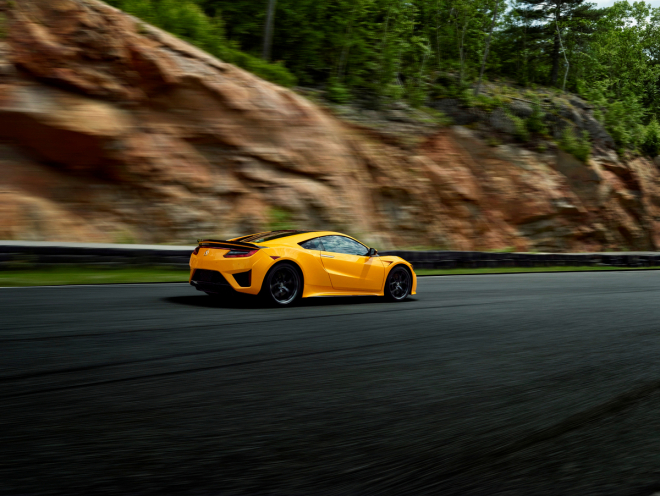 This tech is no longer new or rare, and that means that vehicles in this category are now common enough and mass-produced by enough manufacturers that one no longer needs to worry about falling victim to the reliability woes that plague so much new tech. Combination drivetrains have been around for long enough that you can really bank on what lies under the hood, meaning reliability is yet another benefit of owning such an automobile.

While electric propulsion may be commonplace in today’s market, one cannot by any means say that hybrids are ubiquitous. That means, on top of the myriad other benefits of going green, you get to own a fairly unique vehicle. This is especially in the SUV segment, as manufacturers mostly tended to kick off their green aspirations with smaller and therefore more naturally eco-friendly vehicles, with the larger units being second in line.

When all is said and done, there are a multitude of reasons to own a hybrid SUV. While it’s important to test drive any car you’re thinking about buying before taking the plunge, with all the benefits, it is worth considering whether you’ll be saving the world with your next sport utility, too.