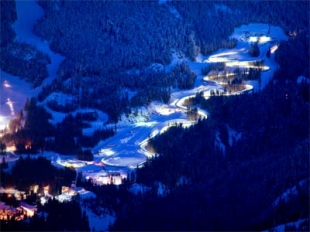 The Olympics provide a boost to any city which host them and the 2010 Winter Olympic and Paralympic Games have done just that to their host city, Vancouver.

As in the past, the area saw an investment in new infrastructure, lift systems and hotels, as well as global publicity, meaning it kept high on skiers' lists for a long time, as the Olympic legacy lasts for many years.

Here we take a look at the greatest Winter Olympic cities of the past, present and future.

Vancouver itself is a ski city, with three ski areas within the city limits: Grouse, Seymour and Cypress Mountains. Those looking for more can make the two hour journey to Whistler Blackcomb, which is consistently rated as one of the best ski resorts in the world. With over 3000 acres of terrain and an average snowfall of over 10m per year, Whistler is a very worthy host.