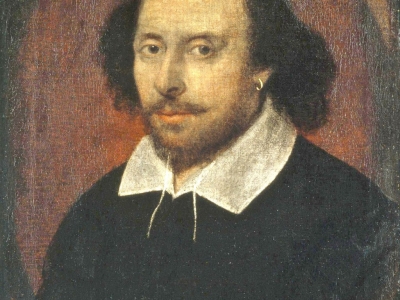 While William Shakespeare is one of the world’s most famous and respected writers, little is really known about the man himself. To mark Shakespeare Week, we’ve uncovered some trivia about the bard who brought us the likes of Romeo & Juliet, Macbeth, Julius Caesar, King Lear, Hamlet and A Midsummer Night’s Dream.

Read on for much ado about Shakespeare!

Shakespeare was baptised on April 26th 1564 with scholars believing that he was born on April 23rd 1564. Legend has it that he lived to the age of 52 and died on his 52nd birthday. It’s somewhat fitting that England’s greatest writer’s birth and death is shared by St George’s Day. , had seven siblings and their names were Joan, Margaret, Gilbert, Joan II, Anne, Richard, and Edmund.