Gaming then, now and in the future 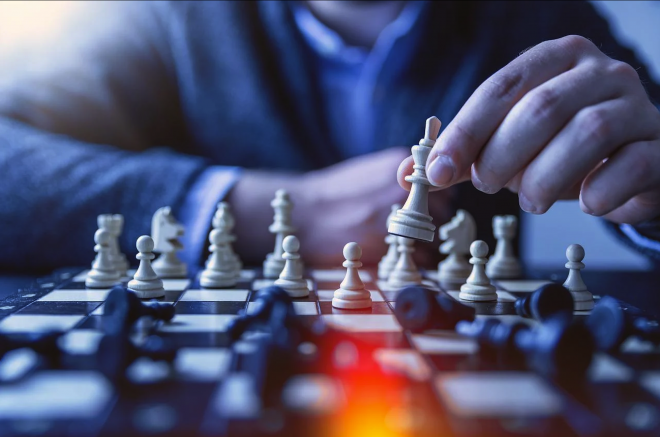 Gaming? That's just for kids! Fortunately, we have long since gotten over such blunt statements.

Historical finds clearly prove that people have played at all times. And not only the little ones, but always the big ones as well. As is the case today, some games were played as sporting competitions, others in social gatherings. In addition, there were already earlier playful occupations, which got along with only one participant, as for example solitaire or a yoyo. The play instinct has been around for thousands of years and it never left us in between.

The former efforts of Entertainment

Just think how much effort was made in ancient times by rulers to eradicate gambling. Often, they forbade it to their people, while they themselves enjoyed it. Today, poker, roulette and the like have emerged from the dark backrooms in most countries. On the Internet, there are comparison sites such as VegasSlotsOnline, which serve to find the right provider. If you like, visit the portal and comb through the numerous online casinos and their conditions. One click, and you are already at the selected casino.

Such a thing was unthinkable in the old days! Either you had to actually hide and maybe even fear for your life if you really wanted to play. Or you had a long journey ahead of you, all the way to a local casino that beckoned with glitz and glamour. Fine clothing was (and is!) a given at such places. Gambling, after all, has its hurdles, unless you choose to go virtual.

It's a similar story with role-playing games, although they've probably never been banned anywhere. But the real experience of fantasy adventures always involves a lot of effort in the analog one. Someone has to organize the LARP (Live Action Roleplay), find non-player characters to fill the story and, of course, design an adventure that will captivate all participants. Then the players arrive, all with their garb and equipment. They want to be entertained and fed and, yes, to have a thorough romp.

Going on analog role-playing games always means investing a lot of money and time. Long journeys are not uncommon, and the adventures themselves do not last just an hour or two. Those who want to slip into the role of a warrior or wizard in digital times no longer have to take on all that. All you have to do is turn on your game console and put on your VR goggles, if you have them. Then it's off to a strange world, with tough enemies, loyal friends and a variety of challenges just like in GTA, the bestseller of Rockstar Games. Or the classic wow we've already written about here on Supanet.

Overall, gaming has shifted heavily to the display. Whether it's the little game in between or the epic drama that can drag on for weeks. At the same time, the classic game has not completely disappeared. People still get together at the kitchen table for a game of Parcheesi or chess. But much less often than back then.

It's easy to see that the future of the game lies in the digital world. With the advent of virtual and augmented reality, the direction is clear: It will become even more authentic, even more "real". Then there are the efforts to bring the metaverse into being, a kind of parallel dimension in virtual space, interspersed with games of all kinds.

Digital gaming is also already becoming more mobile, increasingly detaching itself from consoles, desktop computers and notebooks. Now tables and smartphones are the toys par excellence, because they are always and everywhere available. And not only that: mobile gaming quality has increased enormously, it is definitely competing with the larger computers at home. 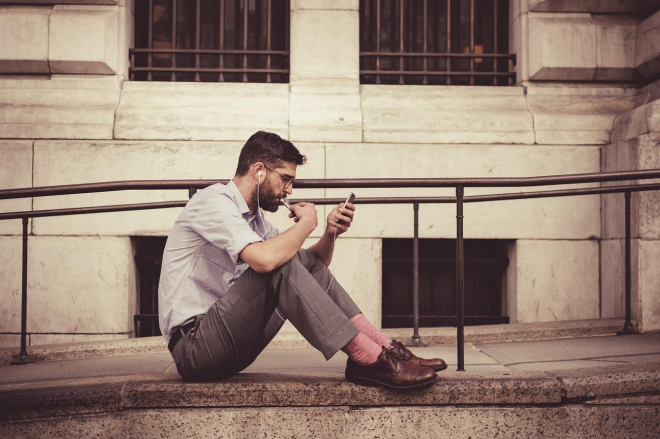 The Nintendo Switch brings both together, mobile and stationary gaming. It will probably continue in this direction: At home, the complex gaming center with VR glasses, Dolby Surround and a high-end console. On the road, the high-end smartphone with in-ear headphones to isolate oneself from reality and immerse in digital world. VR will also become more mobile as the course has been set.