How Technology Has Brought Bingo Back to Life 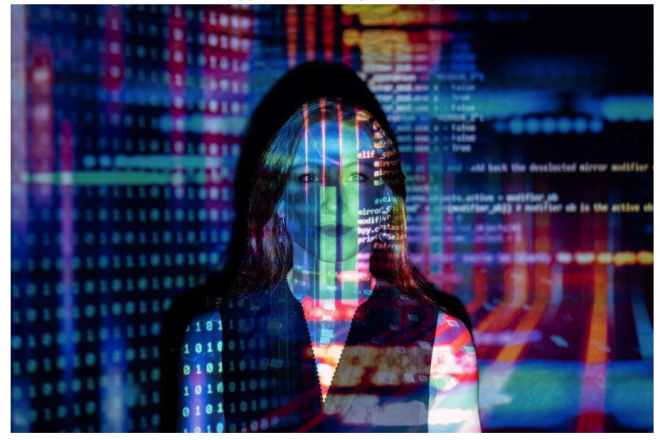 The history of bingo goes back a long way. Centuries in fact with a version of the game being played in 17th century Italy.

The history of bingo goes back a long way. Centuries in fact with a version of the game being played in 17th century Italy.

Today, of course, it’s all about online bingo and it’s been quite a journey to reach this point.

Arguably, modern bingo was born in America in the 1930s after a travelling salesman called Edwin Lowe came across a game called Beano being played at different state fairs. Seeing its potential, he renamed it bingo and went into business with a card manufacturer.

Incidentally, it wasn’t his only gaming success - he also invented and marketed that family favourite Boggle too.

It was in the period after the Second World War that the game hit British shores and its popularity spread like wildfire. It was a question of right place right time for the game.

With the advent of television in the 1950s, many cinemas were closing as people preferred to get their entertainment in the comfort of their own homes.

So, these large, often impressive, buildings made for perfect bingo halls. Soon they covered the country, and no city or large town was without one.

But times and tastes changed. So by the 1970s people were finding different forms of entertainment and bingo was starting to look a little old-fashioned.

Just as the popularity of the game had risen, it then started an accelerating decline. Some bingo halls went back to being cinemas, others found whole new uses altogether.

All in all, it seemed like bingo was being firmly consigned to the past, never to reach those dizzy heights of the 1950s and 60s again.

But then technology struck and something remarkable began to occur.

Thanks to technology, its evolved bingo to new levels.

This was facilitated using a piece of computer software called the random number generator. This is an algorithm that recreates the randomness of the physical world. So, it can replicate anything from the spinning of the roulette wheel to the drawing of playing cards from a pack.

Naturally, it can also recreate the random drawing of bingo balls.

This meant that online bingo automatically became a real possibility and the first sites dedicated to the game began to appear.

It also meant that many different versions of the game could be introduced to appeal to specific kinds of players. Some wanted a game that was quick to dip in and out, others wanted one that involved longer sessions.

Because much of the online game is handled automatically with numbers being marked off cards as soon as they’re called it also meant that players could have as many as they wanted, within limits, for each game.

Another great leap forward came with the arrival of the smartphone. This meant that games of bingo also suddenly became mobile. So, players could play whenever and wherever they wanted as long as they had a few moments to spare. So, everything from bus journeys to tea breaks suddenly became a whole lot more entertaining.

Being such a simple game, with the cards based on a grid pattern, it also meant that it was ideally suited to the smaller screen, in the way that the more complicated online games might not be.

Slots games have always been even more popular even than bingo so it wasn’t very long before some operators had the bright idea of using technology to combine the two.

The result has been a game called Slingo. In this, the numbers are delivered on reels and the games are also able to include to sorts of bonus features that are popular with slots fans.

It also means that there can be link-ups with popular slots titles too, drawing in even more new players.

So why so popular?

There are plenty of reasons why technology has made bingo so popular again. The first is obviously just how convenient it is to play.

It’s also much easier than the real game. In this there was always the tension of calling out “Bingo” or “House” in time – and failing to do this often roused the displeasure of fellow players in the old-style hall.

The online version also captures some of the social aspects of the real game by including chat rooms on the sites. Here players can congratulate winners, share news and just enjoy a bit of banter.

And, as we head for a cashless society, the fact that all stake money can be paid and winnings can be claimed automatically is also a big plus.

Looking to the future

There is a distinct feeling that technology in bingo has a long way to go. One are that is currently being explored is virtual reality. It could soon be possible to play games in a virtual bingo hall where players can even meet up with avatars of their friends.

Artificial intelligence is also set to make the sites even more intuitive so they provide exactly the sort of play that individuals prefer.

So it certainly seems like, from being virtually written off a few years ago, bingo is back and it’s here to stay. And, with a whole new generation of players coming through, the sky could be the limit for it in the future.