Is Elon Musk Invested In Dogecoin? What You Should Know 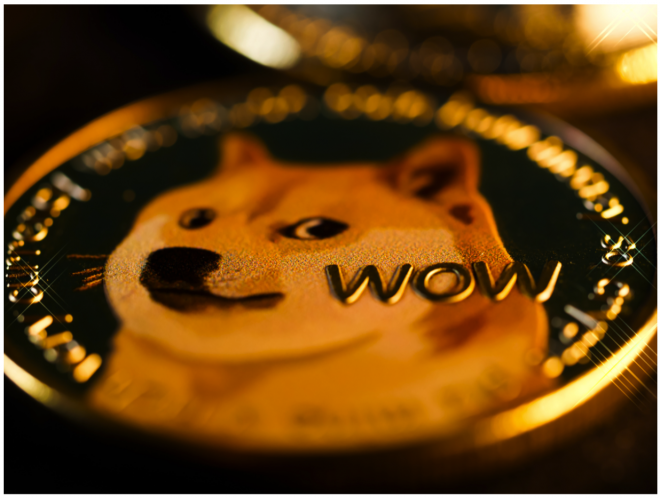 World’s richest man, Elon Musk is one of the most influential faces of the cryptocurrency space.

World’s richest man, Elon Musk is one of the most influential faces of the cryptocurrency space. However, his involvement did not come with some drama as Elon loves. The most notable part that got everyone talking was his unwavering support for Dogecoin.

On many occasions, the billionaire entrepreneur tweeted about the dog-themed cryptocurrency especially during the 2021 bull market.In some cases, the DOGE price pumped. One other occasions, there were little to no reactions. This remarkable influence is what has held the cryptocurrency in many of its peers to become the eleventh-ranked cryptocurrency in market value. According to CoinMarketCap, the market cap of Dogecoin is over $8.4 billion dollars. If you are wondering why the same DOGE has more Twitter followers than the likes of Ethereum, it’s because Elon Musk was involved in the spike. Compared to the Vitalik Buterin-led project, Dogecoin is far ahead with 3.4 million followers.

Away from the metrics that matter less, many of Dogecoin may want to know if the man that probably led them into investing is still a loyal holder. So, is Elon Musk still a staunch Dogecoin investor? This unfiltered article will tell you all you need to know about the status of the controversial figure on its investment holdings.

In the second quarter of 2022, Elon Musk confirmed that his car company, Tesla, had sold a chunk of his digital assets holdings. Surprisingly, the number one cryptocurrency, Bitcoin, took the fall rather than Dogecoin. According to the report, Tesla sold 75% of its BTC holding which amounted to $963 million.

While Musk never confirmed the amount of Dogecoin held by Tesla. He however confirmed that the company did not sell any of its DOGE nor did he trade any of his personal one. He had once proposed that the company accept the coin as payment form. This mission is the reason Tesla also halted Bitcoin's acceptance as a payment form. So, yes, Elon Musk is 100% invested in the coin that was once called a shitcoin. But why does the Tesla CEO have so much love for the cryptocurrency. You can trade Dogecoin and similar cryptocurrencies on broker websites like Immediate Edge.

In an interview with Time Magazine, Elon Musks said he would pick DOGE over BTC as an official currency. According to him, this was born out of sheer love for the meme cryptocurrency. When asked why he loved Dogecoin so much to recommend it over the supposed cryptocurrency with the strongest fundamentals. Elon Musk responded by pointing out the high transaction volume and cheap transaction cost. So, does Dogecoin have a cheaper transaction than Bitcoin? Well, it certainly does! This characteristic is why some of its investors have stayed loyal to it. Now that we know that Elon Musk may not be backing down on his DOGE stance, the question is should you be buying DOGE? Before we jump into that, let’s take a brief look at his historical performance. 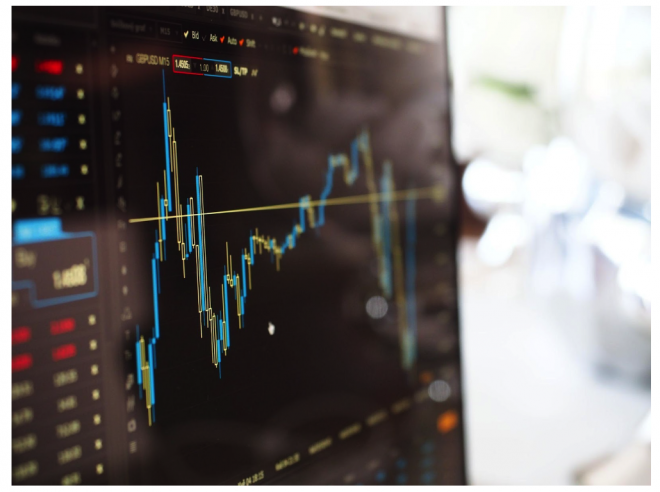 One thing Dogecoin has relied upon that has taken it up to the current stage is its community. This same community is why the coin was able to make giant strides in 2021. Besides Elon Musk’s influence, many Reddit crypto enthusiasts had a hand in taking Dogecoin from a joke to becoming a cryptocurrency which records hundreds of million of dollars in trading volume daily.

As of January 2021, not many active crypto investors had heard of Dogecoin but an incredible rally from $0.009 as of the first month to $0.07 in February was enough to gain the attention of by-standers. Interestingly, that would only be the beginning of an unstoppable pump. By April 2021, DOGE was up to $0.42 courtesy of Musk’s support and a community in agreement. The DOGE price will go further to reach $0.74, its all-time high.

Despite the fantastic performance, DOGE had failed to reach those heights again. At the time of this writing, the price was trading at $0.06. The decline has, however, not stopped the support it gets from Elon Musk. In 2022, the Tesla CEO has repeatedly tweeted in favour of the coin.

After losing over 90% of its value, the Dogecoin community has not left behind its “DOGE to $1” motto. However, the journey to $1 now seems harder than it was before but it’s the crypto market and nothing seems impossible. However, if you are expecting DOGE to reach $1, know that it would most likely take a long while. At the same time, it might never happen.

However, Elon Musk's Influence should also not be underrated. While the crypto community boasts of decentralisation, time and time again, Mr Musk seemed to have influenced the market in a pump and dump tweet strategy.

Who Else Holds Dogecoin?

Interestingly, Elon Musk or Tesla are not the only institutional investors holding Dogecoin. A number of global organisations have also joined in making DOGE a payment option. The likes of Twitch, GameStop, EasyDNS, and airBaltic have joined the electric car company in accepting Dogecoin in their business ventures.

Apart from these institutions, there are also some other popular indicatula who have Dogecoin as part of their investments. Wondering who? Here are ten other celebrities who invested in cryptocurrency.

Finally, it is necessary to mention again that Elon Musk is still a faithful Dogecoin supporter. Also, the wealthiest man on planet earth has not shortened his investment in the coin. So, if you were wondering if there was an update to his portfolio, there you have your anwer.

That said, we should let you know that Elon Musk investing in Dogecoin should not translate to you doing the same. If you intend to buy Dogecoin, it should be at your own discretion alone. Again, remember that the cryptocurrency market is a volatile one, and adding a meme token to your holdings would mean an increase in your risk appetite.