Is the Popularity of Streaming Websites at an All Time High? 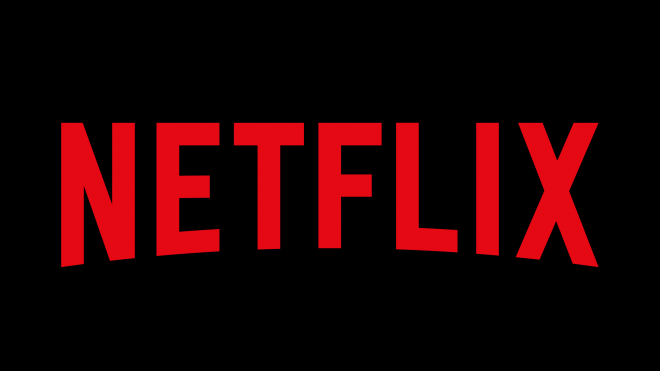 The rapid advancements in technology that have come with the 21st century have completely changed the way most of us live our lives.

Once upon a time, cell phones and personal computers were a rare thing, and nowadays, most households have each of these devices per person, for example. The biggest change that technology has brought about, is in the way we consume our media. As recently as the early 2000s, the primary way that most people consumed new film was through seeing it at the cinema or purchasing a DVD/Blu-ray copy. In 2007, Netflix launched the first ever streaming service, and in the following years, streaming has completely overtaken all other forms of media consumption.

The most notable example of a streaming service today is Netflix. As the first of its kind, it is the most popular. Originally starting out as a production company, ten years into their run, they switched over to online streaming, and were met with huge success. In the early years, Netflix showed various television shows and films through distribution deals, and soon it began work on its own productions, which they referred to as Netflix Originals. As of 2021, the service has a recorded 221 million subscribers worldwide.

However, the success of the company has encouraged others to pursue their lot in the industry. Amazon Prime Video has seen its fair share of success, with over 150 million subscribers, and some hit shows, like the recent animated adaptation of Invincible. Disney+, which launched in 2019, is already among the most popular streaming services, showing all of Disney’s hit shows and films.

But it isn’t just popular media like movies and shows that get massive views during streaming.

Live casinos are a brand-new form of online gambling. Basically, a live dealer is shown on screen, dealing cards to players who tune in to the stream. The players than bet on the outcome of the dealt cards and can win or lose accordingly. Live casino games in full HD have become one of the most popular ways to gamble at online casinos in recent years.

In a similar vein, many online betting sites do not feature a streaming service, where punters can watch the match which they have bet on, and place even more live bets while the game is going on. In fact, livestreaming sports matches is a huge industry on its own right, and most people today have switched over to watching streams of their favorite sports, rather than the televised version.

The last form of streaming which we are going to look at today, is twitch streaming. Once upon a time, Twitch was primarily used for streaming video games. Professional gamers/streamers would stream their playthrough of their game of choice. Many at the time, found it bizarre that people would watch someone else play video games. However, just as sports have garnered a massive popularity, video game streamers are also huge now, with some even getting hundreds of millions of views, and being able to afford a decent lifestyle, just from their earnings from Twitch.

Nowadays, while the gaming culture on Twitch is still popular, there are many professional Twitch streamers who have nothing to do with video games. Political rants, daily vlog streams, and even roleplaying games can be found on the Twitch platform, with their creators getting various degrees of success. Regardless, Twitch streaming is quickly becoming its own business, and a rather popular one at that.