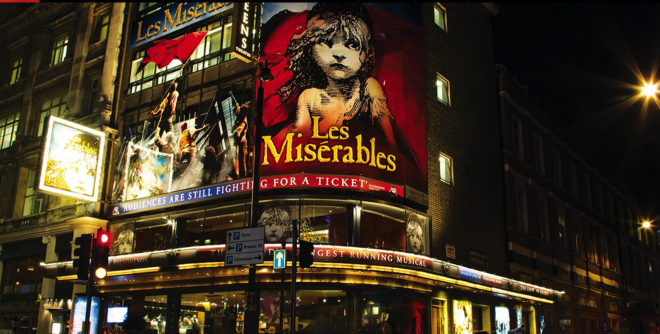 London’s West End may soon be considered the UK’s latest AI cluster and a global hub for the industry.

A growing number of technology firms specialising in artificial intelligence are making London's West End their new home. Already known for its historic theatre district, West End may soon also be considered one of the UK's most progressive AI and global hubs.

Historically, UK-based AI start-ups chose East London, making the area one of the most prominent centres for UK tech between 2000s and early 2010s. To date, it still dominates the city's contribution to fintech, which for some time has been considered one of the dominant driving forces of modern British tech.

Alex Burton, director at Rebellion Defence, an AI company working in the defence sector that was recently valued at $1bn, said: “What you’ve got in London, is a nexus of a capital city with governance and legislation and world-class universities within a short ride, like Imperial [College London],”

Encord co-founder and CEO Eric Landau added: “I think it’s because the talent is here, it’s very well positioned with respect to good universities and being able to get good European talent and also just global talent, people around the world come here,”