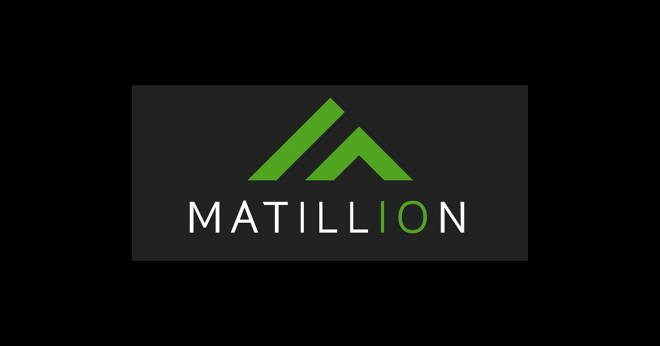 Matillion has created almost 180 jobs as it gears up for further global expansion.

The Greater Manchester-based cloud data company confirms plans to increase its US operations by two-folds and Europe operations by three times over the coming years. The move follows the company's filing of documents showing its turnover increased from $16m to $29m in the 12 months to the end of December.

The company recently raised $150m in a funding round led by a US investment giant with stakes in the likes of Squarespace, Buzzfeed and Gymshark. It also secured the Series E funding from General Atlantic with participation from Battery Ventures, Sapphire Ventures, Scale Venture Partners, and Lightspeed Venture Partners.

CEO and founder Matthew Scullion said: "2021 has been a great year; not only have we accelerated our growth rate allowing ourselves to invest more purposefully but we made materially improvements to cash efficiencies, sales efficacies, net retention and growth margin."

"90% of our revenue comes from outside of the UK. The majority comes from the US and Western Europe.

"The biggest enterprise software market in the world by far is the US so the fact that's the majority of our revenue, about two thirds, is amazing. We have cracked America in the way that every boy band wants to as well.

"We are also investing in our European business. We have hired our first native language speakers in our sales teams in France and Germany and we have put more business development resources into Europe as well.