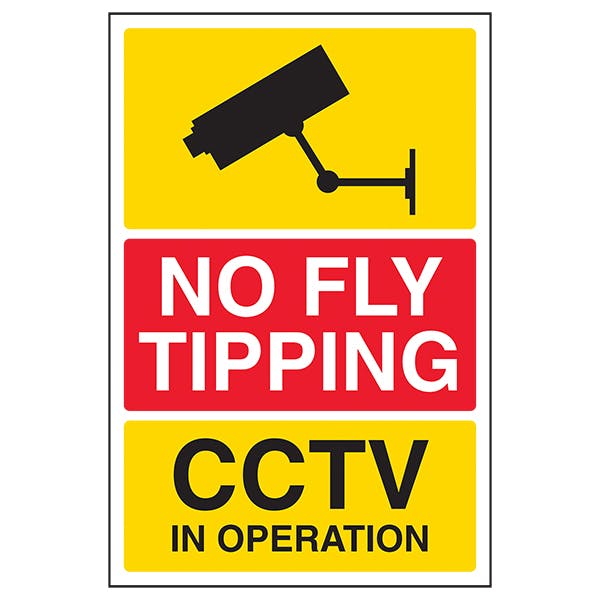 The introduction of mobile CCTV units in Southampton has helped in reducing the amount of fly-tipping in the city.

Southampton City Council is happy to announce that the introduction of mobile CCTV units has played an important role in the significant reduction of the amount of flytipping in the area. Due to the success of the scheme, additional solar-powered cameras are expected to be deployed in various parts of the city in the coming months.

The local authority confirmed the issuance of £400 fixed penalty notices (FPNs) to a number of offenders, with other cases under investigation.

Councillor Toqeer Kataria said: "Loving where you live and showing pride in your community costs nothing, but the council having to clear up fly tips costs everyone money,"

"The council is taking a proactive approach to catch, fine or prosecute those that fly tip. There have been positive results since the deployment of the mobile solar powered CCTV units, targeting hot spots," she said.