Take Some Celebrity Beauty Inspiration for your Big Day 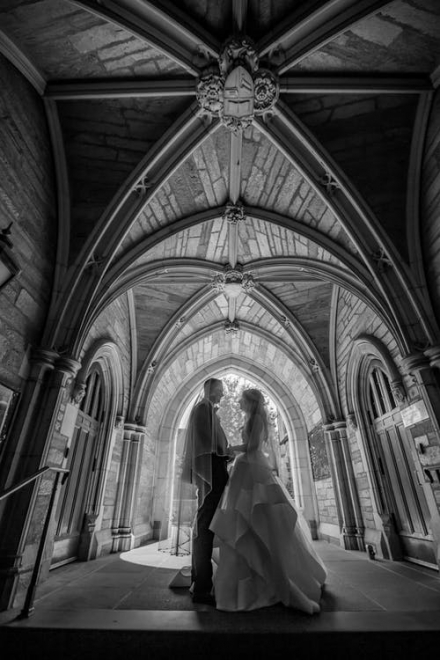 More than half the weddings scheduled to take place in 2020 were postponed due to broader worldwide events.

That equates to over half a million disappointed brides-to-be in the U.S. alone. If you were among them, you’ll now be gearing up for the big day with even greater anticipation. The good news is that the wedding rollercoaster is now well and truly back in motion, and as ever, celebrity brides are leading the way. We might not be quite back to the excesses of Coleen’s £5 million extravaganza, but even in these more restrained times, there is always inspiration to be had.

When Ariane Grande announced she was tying the knot, the glossy magazines could barely contain themselves to see whether she would go for an understated makeup look or something more in keeping with her trademark stage image. The result was somewhere in the middle, and it didn’t disappoint. Wearing her hair back ensured her face was fully on show was an inspired choice, and while she stuck with the winged eyeliner look that she has made her own, she opted for toned down neutral lips. The lightest touch of highlighter across the cheeks was the perfect finishing touch, and one that dozens of brides are certain to imitate.

Despite having the unenviable task of navigating the UK through one of the biggest global incidents in history, Prime Minister Boris Johnson found time to get married earlier this year to his long time partner Carrie Fisher. The happy couple set about arranging the ultimate eco wedding, with the bride wearing a borrowed dress from Christos Costarellos’ exclusive collection, coupled with a floral headband and no shoes at all to complete the bohemian look. Carrie’s makeup conveyed a similarly natural vibe, with softly blushed cheeks and rose red lips.

Having been forced to wait for all these extra months, you might feel the traditional understated innocence look is not quite the image you’re after. One of the looks that rocked the fashion world prior to lockdown was Kendall Jenner's sultry combination of glossy nude lips and smudgy black liner that got everyone talking at the Met Gala. It forms a fabulous contrast when combined with a traditional white wedding gown.

A Royal Wedding always attracts attention, and more than 40 years on, people are still talking about that dress worn by Diana when she and Prince Charles married. It’s no surprise that the eyes of the world were on Diana’s niece, Lady Kitty Spencer, when she tied the knot earlier this year. The stunning gown was from Dolce and Gabana, of whom she is a brand ambassador, and her makeup artist Victoria Greenwell created an understated look in keeping with the traditional Victorian style of the dress.