The Evolution of Bingo so far 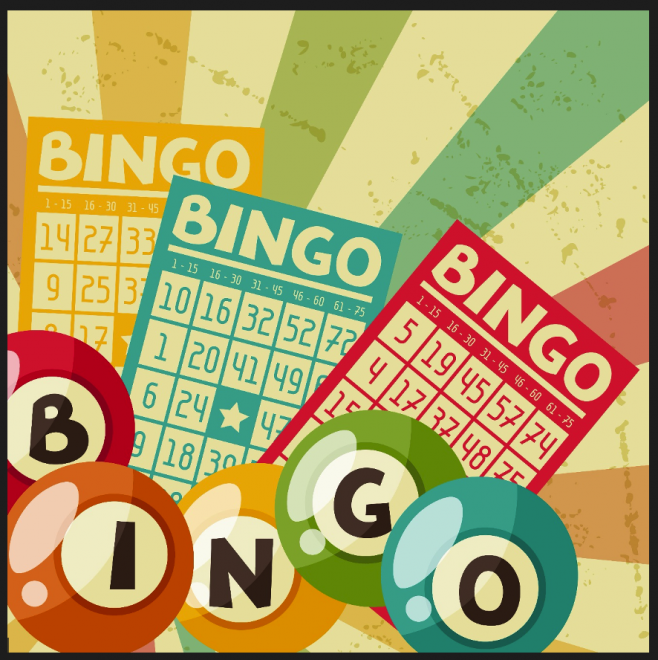 Bingo is a popular game that offers players the chance to win cash and prizes.

You’re probably familiar with the game of Bingo, in some form. It’s a popular game that offers players the chance to win cash and prizes. In the modern day, games are frequently played at land-based Bingo halls, casinos and online sites like Paddy Power Bingo, for example. To win, you must match all the numbers on your card with the ones randomly drawn by the caller. Upon completing a line or house, you’ll get to yell “Bingo!”. But it hasn’t always been this way. In fact, years ago, Bingo wasn’t even called Bingo at all.

So, get your daubers at the ready as we take a look at how Bingo has evolved into the game we know and love today…

It’s believed that Bingo originated in Italy in the 1500s, where it was known as “Lo Giuoco del Lotto D’Italia”. This game is still played every Saturday in Italy. From here, it travelled to France, where in the late 1770s its name evolved to “Le Lotto”. At the time, this version featured 27 squares with three rows and nine columns. The numbers one through 90 were arranged randomly within the boxes, and a caller would pick a random wooden number token and read it aloud. Like today’s games, if a player had this number on their card, they would cover it in the hopes of becoming the winner.

Throughout the next few centuries, the game travelled throughout Europe, making headway in Germany and Britain in around the 1800s. It was at this time in Britain that famous Bingo calls were developed, with thanks to Cockney rhyme and slang, originating in London’s East End. This created the live calls for the numbers, such as 25 – “duck and dive”. Over the years, popularity of the game spread, and more Bingo lingo was developed to keep the game light-hearted throughout WWI.

When the War broke out in 1914, Bingo games served as a means of pooling funds for the armed forces, and it became a pastime for those in the military, where this form of the game was known as “Housey-Housey” by the Army, and “Tombola” by the Navy.

Fast-forward to the other side of the War, and to 1929 when the first instance of “Beano” occurred. It’s likely that soldiers in the War played a huge part in spreading the popularity of the game, which had become a popular carnival game in North America. This version used beans to cover up the numbers that had been called out – hence its name.

It was at a carnival in Atlanta, Georgia, that a toy salesman named Edwin Lowe overheard the excitement of Beano. He decided to create his own version, taking it back to New York and showing it to his friends. When he was showing off his new game back at his apartment, it’s believed that one of his friends was so excited upon winning that they cried out “Bingo” instead of Beano.

The girl’s cry bought so much joy to Lowe that he decided to call his version of the game Bingo. He then proceeded to sell his first product of 12 cards for $1 and 24 cards for $2, but was faced with too many players winning each game. He partnered up with math professor Carl Leffler, and together they increased the number of squares on a Bingo card, creating a total of 6000 different Bingo cards for production, and paving the way for the game of Bingo that we know and love today.

Games were played in churches to help raise funds, and by 1934, there were an average of 10,000 Bingo games being played by Americans each week. In the modern day, more than $90 million is spent on Bingo games in North America alone, and more than 100 million people play live and online Bingo around the world.

It’s clear that Bingo has a rich history, reaching the far corners of the world and evolving into all the versions of the game we play today, with unique variations and themed games at online casinos making Bingo more accessible and popular than ever before.