The Rise of Curling and Its Emergence at the Winter Olympics 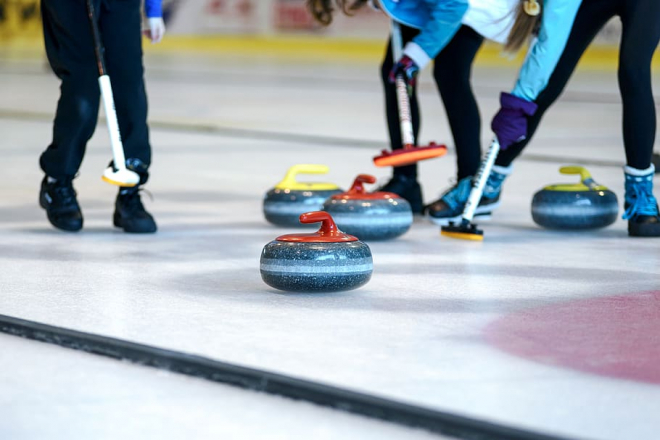 It has been a long time coming but finally the sport of curling is gaining the respect it deserves.

It has been a long time coming but finally the sport of curling is gaining the respect it deserves. 24 years after making its debut appearance at the 1998 Nagano Winter Olympics, Curling has made its sixth successive entry at the 2022 Games in Beijing, which is surprisingly not one of the main things first-time visitors to the Chinese capital should experience. That’s largely because the Games are one of the few major sporting events that don’t require you to have cable satellite to watch every minute of the action. Once the butt of jokes regarding players using a “broom” to melt the ice and nicknamed “shuffleboard on ice”, curling is now engrained as a serious winter sport across the globe.

Its legitimate nickname is the “Roarin’ Game”, with the roar of the granite stone along the ice becoming one of the most iconic sounds at any modern-day Winter Olympics. However, the sport of curling dates back as far as the 16th century, with formal evidence of curling being played on ice in Scotland and the Netherlands. Unsurprisingly, it is Scotland where the UK attracts many of its curling athletes for Team GB. 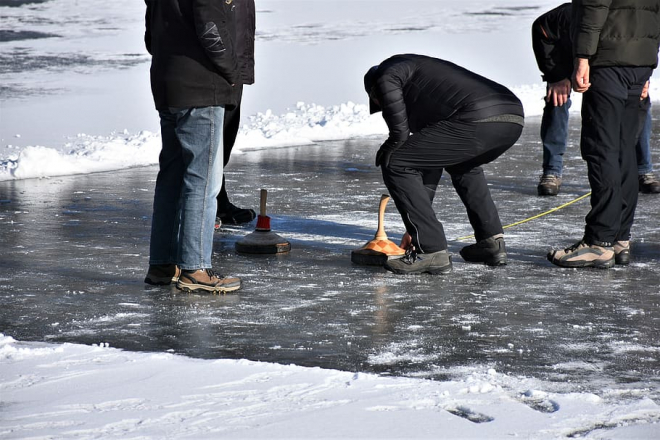 It has been something of a meteoric rise for the sport of curling. To go from being played on frozen lochs and ponds as a pastime or hobby to one of the most watched team events at the Winter Olympics is no mean feat. The Winter Olympics is one of several major sporting events covered by the leading bookmakers, with curling in particular attracting plenty of liquidity at Sports Betway in previous Winter Games. This operator covers a broad spectrum of pre-event and live, in-play markets for the Winter Olympics, as well as a Bet Builder function for those keen to get creative with bespoke curling wagers. This is ideal for those with in-depth knowledge of the sport.

The emergence of the World Curling Federation

The first formal rules and regulations for the sport of curling were derived in Scotland, with the Grand Caledonian Curling Club adopting these and eventually going on to become the game’s governing body. Unsurprisingly, the game grew in popularity overseas in areas with the coldest climates – and regions where Scottish expats could easily breathe life into the game abroad. This meant that the sport would quickly gain traction in many Scandinavian countries and North America.

During the 19th century, records suggest that competitive curling events were held internationally, both throughout Europe and North America. You might be surprised to find that curling was included in the world’s first Winter Olympics held in Charmonix in France back in 1924. The British team overcame Sweden in a tense final to take the crown, but it wasn’t until 82 years later that the International Olympic Committee (IOC) would formally recognise the game and award medals – albeit somewhat too late!

The next time curling would appear at the US Winter Games in 1932 at Lake Placid. Although this time round it was dubbed a “demonstration sport”, just like eSports is set to be at the Paris 2024 Games, due to the booming eSports industry. One of the main reasons that curling was never included as a formal sporting event post-1924 was the lack of a formal administration to govern the sport. However, in 1965, the Royal Caledonian Curling Club joined forces with officials from across Europe and North America to form the International Curling Federation, which would eventually become the World Curling Federation.

Two years later, the Federation outlined and approved rules for international competition, with the first men’s world curling championship endorsed by the Federation in 1968. July 1992 was a momentous moment for the sport of curling. The IOC eventually granted formal medal status to the sport, which officially debuted at the Nagano Games in 1998.

Around the turn of the millennium, the sport gained even greater inclusivity with the decision to formalise wheelchair curling. The 2006 Paralympic Winter Games in Torino, Italy was the first introduction of wheelchair curling in a competitive programme.

The World Curling Federation is now in its 57th year. One of the biggest changes to the sport in recent years was the review of sweeping on the ice. At its 50th anniversary gathering, a “Sweeping Summit” was held, with the Federation debating the conventions of sweeping and the types of materials that could be used on the brushes to gain a competitive edge.

At the 2022 Winter Games, the British men’s and women’s teams are in good shape to qualify for medal games, which would be a welcome addition to Team GB’s overall medal tally.