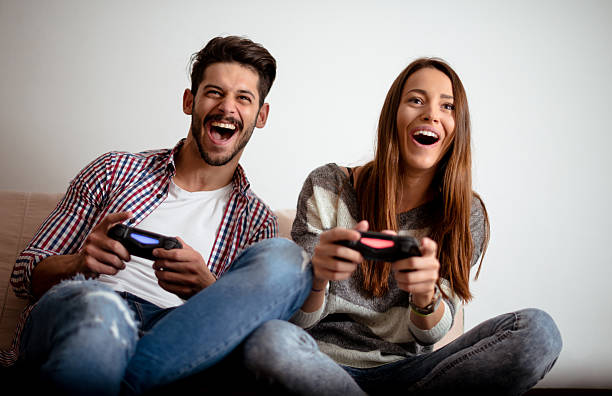 Unless you have been hiding under a rock for the past couple of decades, you will know that the global gaming industry is one of the most lucrative sectors in the world.

Gaming has become the go-to entertainment activity for millions of people globally, providing them with endless hours of fun.

One of the best features of gaming is the wide range of game genres available, each of which offers a different gameplay experience to players.

With that in mind, we have scoured the internet to come up with a definitive list of the top five video game genres you can play.

It is estimated that around 60 percent of 16-24-year-olds prefer to play first person shooters (FPS) – putting it a little way in front of every other genre.

A recent Betway study highlighted why FPS titles such as Call of Duty are so successful, with the games capable of delivering physical and mental benefits.

Whether you love single-player stories or the thrill of multiplayer mode, FPS games provide one of the most immersive gameplay experiences of any gaming genre.

As implied by its name, action adventure is a hybrid genre which incorporates several different sub-categories under the same umbrella.

Action games have gameplay based on real-time interactions that challenge the reflexes, while adventure games have situational problems for the player to solve.

Simulation is a genre of games that are designed to mimic the activities you would potentially undertake in the real world.

Maybe you fancy learning to fly an aircraft or build a business from scratch? Perhaps you’d like to construct a city? If so, simulation games are for you.

One of the most successful simulation titles is the Football Manager series, which is single-handedly responsible for ruining many marriages due to the longevity of gameplay on offer.

People who love gaming tend to be extremely competitive, which explains why the racing genre of games is so popular.

From arcade-style racers to simulation titles, racing games have the power to push your driving skills to the limit.

From Colin McRae Rally to Gran Turismo and more, strapping yourself into the driving seat on a racing game is one of the biggest thrills around.

The popularity of the multiplayer online battle arena (MOBA) genre has largely been driven by the growth of the eSports industry over the past decade.

They are an offshoot of the massively multiplayer online game (MMO) genre, largely focusing on competitive play between teams and players.

MOBAs are a mix of real-time strategy and role playing games, with League of Legends one of the most popular examples within the genre.