What is Blockchain Technology? 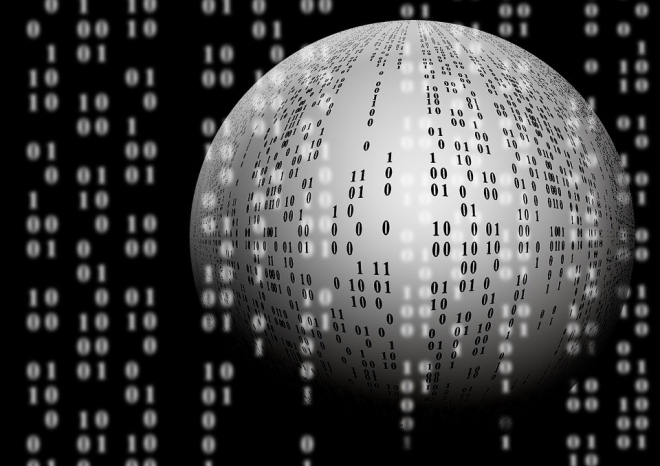 One of the biggest buzzwords in financial tech (fintech) right now has to be blockchain.

At its simplest, blockchain technology is digital information stored in a public data base. Also known as Distributed Ledger Technology, blockchain uses decentralization and cryptographic hashing to make the history of any digital asset unalterable and transparent, helping to reduce risk, bring more transparency and stamp out fraud. It’s used largely in the financial, investment and trading spaces. Blockchain technology is well known for its role with the well-known cryptocurrency Bitcoin keeping transactions safe and secure. The use of blockchain for this popular cryptocurrency has contributed to the bitcoin value increasing in high demand times in events like the beginning of the Covid-19 pandemic back in March.

An easy way to understand how blockchain technology works is to use the analogy of a Google Document. When you create a Google Document and share it with a group of individuals, everyone has access to that document at the exact same. It is not being passed along as an email might, but instead is open and changes are being recorded in real time which all parties involved can see.

The decentralised element of a Google Doc, along with the idea of a digital asset being distributed instead of transferred with an open record of all changes and actions, is essentially what makes up the concept of blockchain technology. It’s this transparency and safety that makes blockchain so popular and utilised by many different cryptocurrency trades and transactions; and has brought up and other new forms of currency.

Blockchain technology is now being used by a range of different industries across the globe. In fact, an October 2017 report found that 16% of companies had purchased blockchain-enabled tools while another 22% were developing tools using blockchain.

Pharmaceutical companies, for example, are using blockchain to take track and trace serialization of medication and pieces of equipment to the next level by cutting costs, elevating security and enabling real time supply chain transparency. Scott Allison, President of healthcare logistics at DHL said, "using blockchain, as each item moves through the supply chain, additional verified information is appended. These blocks of data cannot be tampered with and are collectively validated by all stakeholders. The result is an end-to-end system that is simpler and more secure than anything we have seen before.”

Fashion companies are hoping that this transparency will benefit them too. Ajay Chidrawar, the Vice President of global product management and customer success at CGS supported Allison’s remarks about the significance of blockchain, saying, “consumers are going from blind trust to a full understanding of the journey of that garment.”

Another industry that will benefit from blockchain technology will be the food and jewellery sectors, and the United Nations (UN) is exploring how the technology could be used to address ongoing humanitarian issues including helping refugees and preventing child trafficking.

Blockchain technology into the future

Blockchain technology is really revolutionsing the way that people, businesses and brands work. With technology constantly evolving, data protection becoming increasingly important and so many transactions now happening online (giving more opportunity for frauds and scams) it is likely that blockchain — which allows for more secure, transparent transactions — will continue to grow in popularity and become even more mainstream. The rise of cryptocurrencies like Bitcoin will support this trend, as more and more people look for alternatives to traditional banks and currencies as the world becomes more global.

Ultimately, it’s safe to say that blockchain technology is here to stay. And that many industries, businesses, people and brands will benefit from all that it can offer.